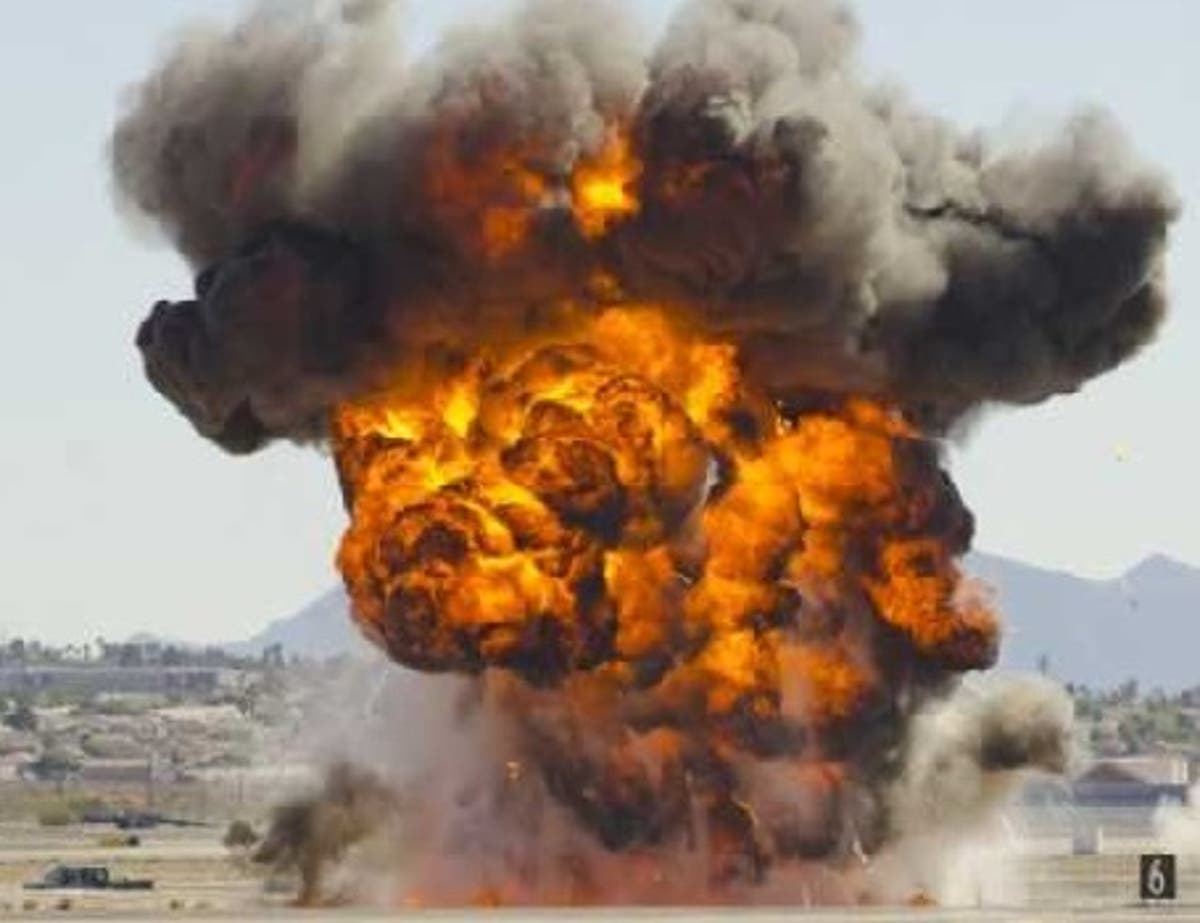 There were explosions near the Adamkolo and Gwange areas of Borno state on Tuesday evening, according to residents.

Some residents also said they heard multiple gunshots around the Mairi area a few minutes past 6 pm.

Mairi area is a student-dominated area near the University of Maiduguri.

Ten people were killed and 21 others injured local militia and residents told AFP.

They said the insurgents fired two volleys of explosives on the city, hitting the densely populated Adamkolo and Gwange neighbourhoods.

“We have six dead in Adamkolo and four others in Gwange from the mortar explosions,” militia leader Babakura Kolo told AFP.

“The explosives were fired by Boko Haram terrorists from Kaleri on the outskirts of the city,” he added.

At least 16 people were injured in Gwange and five in Adamkolo, said another militiaman, Umar Ari, who gave the same death toll.

It was gathered that the attacks were aimed at overrunning Maiduguri

This is coming a few hours after the Nigerian army recaptured Marte, an area in Borno state, from the hold of suspected terrorists.

“This is coming less than the 48 hours directive earlier given to the troops to recover the town by the Chief of Army Staff, Major General Ibrahim Attahiru.

“The troops backed by air cover from the Nigerian Air force, successfully charged through Marte town, destroying several Improvised Explosive Device and landmines laced across their routes and killing scores of Boko Haram/ISWAP terrorists and successfully recovered the town.

“The gallant troops are currently in total control of the general area.”