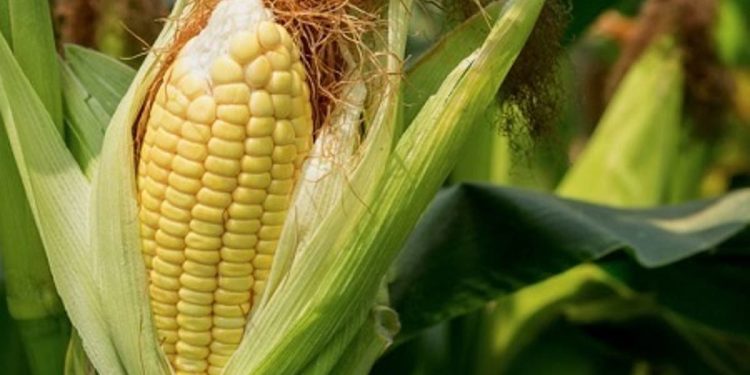 The Federal Government on Sunday granted environmental approval for evaluation and open cultivation of TELA Maize in the country.

This is contained in a statement by Mr Alex Abutu, Communication Officer of African Agricultural Technology Foundation, (AATF), West and Central Africa, in Abuja.

He said that the decision is contained in a certificate issued to IAR by the National Biosafety Management Agency (NBMA).

NBMA is an agency mandated to regulate genetically modified products in the country.

He said the certificate, dated October 8, 2021, with permit code no. NBMA/CM/003, was issued to IAR for General/Commercial Release of TELA Maize Genetically Modified for Drought Tolerance, Resistance to Stem Borer and Fall Armyworm.

According to him, the document accompanying the certificate from NBMA said that in arriving at the decision to grant the permit, the agency took into consideration the advice of its Technical Sub-Committee, and the risk management report provided by the applicant.

“The Agency was convinced that there are no known adverse impacts to the conservation and sustainable use of biodiversity, taking into account risk to human health.

“The permit, pursuant to this decision, is without prejudice to other extant legal requirements.

“This permit authorises the permit holder and persons covered by the permit to commercialise the TELA Maize genetically modified for drought tolerance and insect resistance,” he said.

The statement quoted Prof Ishiyaku Mohammed, Executive Director, IAR, as saying that it was really inspiring for IAR to secure NBMA approval for the commercial release of the drought-tolerant and insect-resistant maize (TELA MAIZE).

“This goes to further highlight IAR’s capacity and commitment to provide effective solutions to agricultural problems facing our farmers and optimising food security for Nigerians.

“The approval will open the way to combating the devastating effects of both drought and insect pests through the deployment of this new variety of maize into our farming system.

“The next step is to further evaluate the performance of this new variety by farmers on their fields in all the major maize growing belts in Nigeria.

“Thereafter, we shall seek another approval by the National variety release committee before making the seeds commercially available for farmers to plant in the 2023 cropping season.

The statement also quoted Dr Canisius Kanangire, Executive Director, AATF, as saying that the approval has shown that Nigeria is really the giant leading the way in Africa.

Kanangaire said that the office would ensure that smallholder farmers benefit from life-changing technologies that have transformed farming in other parts of the globe.

“The approval by the government of Nigeria is a sign that we are making good progress, especially in our quest to expand the options for smallholder farmers.

Also, Dr Sylvester Oikeh, AATF TELA Maize Project Manager, in the statement, said that the approval would be the beginning of a new era for maize farmers who have suffered greatly from the twin problem of drought and devastating insect pests occasioned by climate change.

Prof. Rabiu Adamu, the TELA Maize Principal Investigator, said with the deregulation, the institute would be permitted to conduct multilocation trials to evaluate the yield and adaptability of the TELA hybrids across the different agro-ecologies in Nigeria.

God can give power to anyone He wishes to – Tinubu