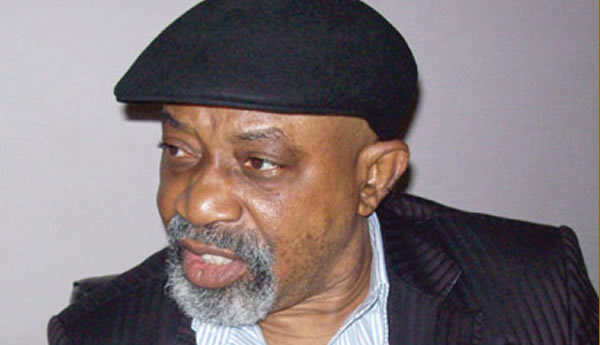 The Federal Government has commended the Nigerian Association of Resident Doctors (NARD) for suspending its nationwide strike that had lasted for 63 days.

The Minister of Labour and Employment, Sen. Chris Ngige gave the commendation when he received the leadership of the Nigerian Medical Association (NMA), who led NARD’s executive members, on a visit to his office on Wednesday, in Abuja.

Ngige, who commended the new NARD leadership led by Dr Godiya Ishaya, for asking its members to return to work, disclosed that the federal government had increased the aggregate money in the 2022 budget for hazard allowance from N40 billion to N47 billion annually.

He said the latest strike would not have degenerated to the point it got to, if the former NARD leadership had given their members the correct information.

The minister said that the federal government was not indebted to any doctor up till Aug. 2, when NARD embarked on the strike.

He, however, noted that there were contentions about allowances, such as the Medical Residency Training Fund (MRTF) and some doctors who were not paid the Special COVID-19 allowances.

The minister assured that all the contentious issues were being addressed, including the payment of Medical Residency Training Fund and Special COVID-19 allowances for those omitted.

Ngige commended the new leadership of NARD for being amenable to dialogue, saying that information reaching him showed that they had been traversing offices for the welfare of their members, which their predecessors lacked the patience to do.

Earlier, in separate speeches, the Secretary General of the NMA, Dr Philip Ekpe and the new NARD President, Dr Godiya Ishaya, thanked Ngige for his reconciliatory efforts that led to the resolution of the strike.

They, however, appealed to the minister to fast track the full implementation of the Memorandum of Understanding they entered into with the government.