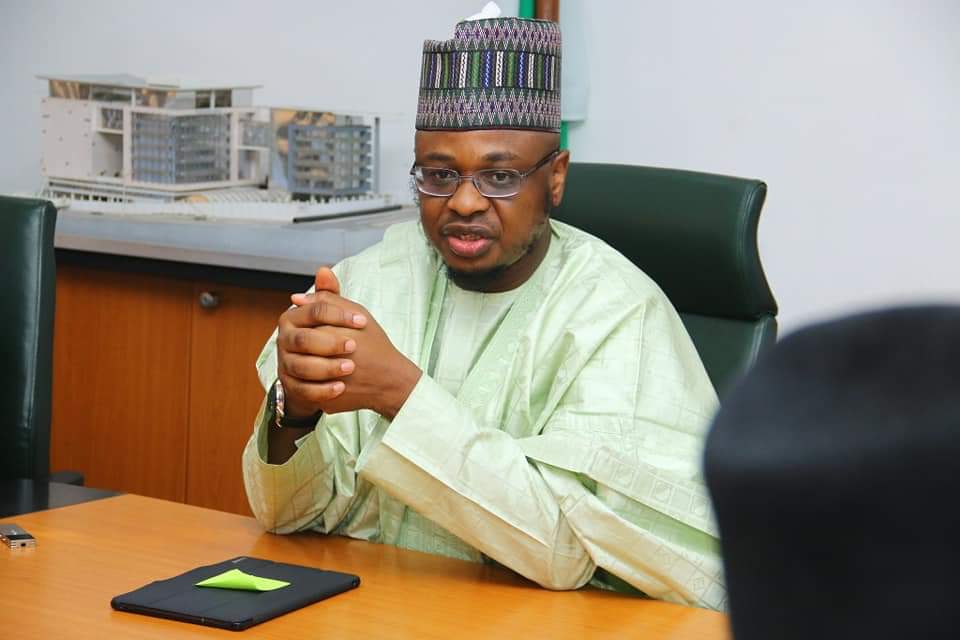 The Minister of Communications and Digital Economy, Dr Isa Pantami, has approved the development and release of an improved National Identity Number, NIN, slip and a mobile application that will help in securing NIN.

Dr Femi Adeluyi, Technical Assistant, Information Technology to the ministry, made this known in a statement late Thursday in Abuja.

Mr Adeluyi said this development was part of the Federal Government’s policy to improve the process of obtaining NIN and linking it to Subscribers Identification Module, SIM, and also aligning with the national digital economy policy for a digital Nigeria.

He said that the mobile application has been sent to the National Identity Management Commission, NIMC, and the Nigerian Communications Commission, NCC, for implementation.

“The N20 and N40 fees for NIN verification by individuals and mobile network operators, respectively, were also waived.

“These efforts are aimed at supporting the policy to link subscribers’ NIN to their SIM, which was approved by the government earlier in the year and communicated to the NCC on Feb. 4, 2020.

Mr Adeluyi explained that the application provided a secure channel for all Nigerians and legal residents to easily verify and authenticate their identities on-the-go using smartphones, adding that it also enables them to link the NIN to their phone numbers.

He also said that the application offered a built-in harmonization process that allowed its use across other government services including the NCC, Federal Inland Revenue Service, Federal Road Safety Commission, and National Health Insurance Scheme, among others.

According to him, the new improved NIN slip is pocket friendly and easy to verify the version.

“It can be accessed via a self-service portal where people who already have been issued the NIN can log in, download a PDF of the document in colour, if preferred, print and laminate as desired.

“The current NIN slip will remain valid and will be gradually phased-out,” he said.

He said that the application was already available on the Google Play Store for Android users and App Store for IOS users.

The minister’s aide said that details on how to download and install the application and download the improved NIN slip were available on the websites and social media platforms of the Ministry and NIMC.

He said that users could also download the improved NIN Slip at https://dashboard.nimc.gov.ng.

He said that the minister had directed NIMC to respond to inquiries and also provide multimedia guides to make it easy for users to obtain their improved NIN slips and install the application.

He said that the Federal Ministry of Communications and Digital Economy remained committed to creating an enabling environment for all Nigerians and legal residents to obtain their digital identity number.