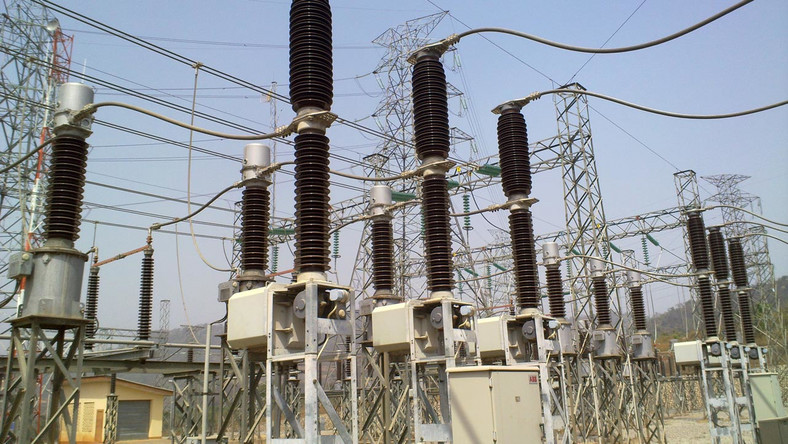 The Minister of Power, Abubakar Aliyu who presented 16 memos at the Federal Executive Council meeting chaired by the Vice President, Professor Yemi Osinbajo today, disclosed the present administration has done more than was tenable in previous administrations to bridge the power deficits for improved electricity supply.

In affirming the current power generation pegged at 5,000 MW, he described the nation’s transmission grid as weak and unable to evacuate and distribute sufficient electricity, which according to him will constitute a major problem ahead.

He however noted that the Federal Government has placed order for new power equipment and assures that Nigerians in no time will see the outcome of the ongoing investments.

Reacting to calls by the National Union of Electricity Employees, demanding a total reversal of the privatization exercise, the Power Minister notes that there are more questions surrounding the initial engagement that requires further investigation, primarily to unravel possible breaches, in order to make an informed decision.

He further maintained that while there are calls for a reversal, there are also calls for full privatization of the sector, a situation that equally demands the Federal Government go back to the drawing board.

We’ll Keep Doing Our Best Until We Leave In 17 Months, Says Buhari