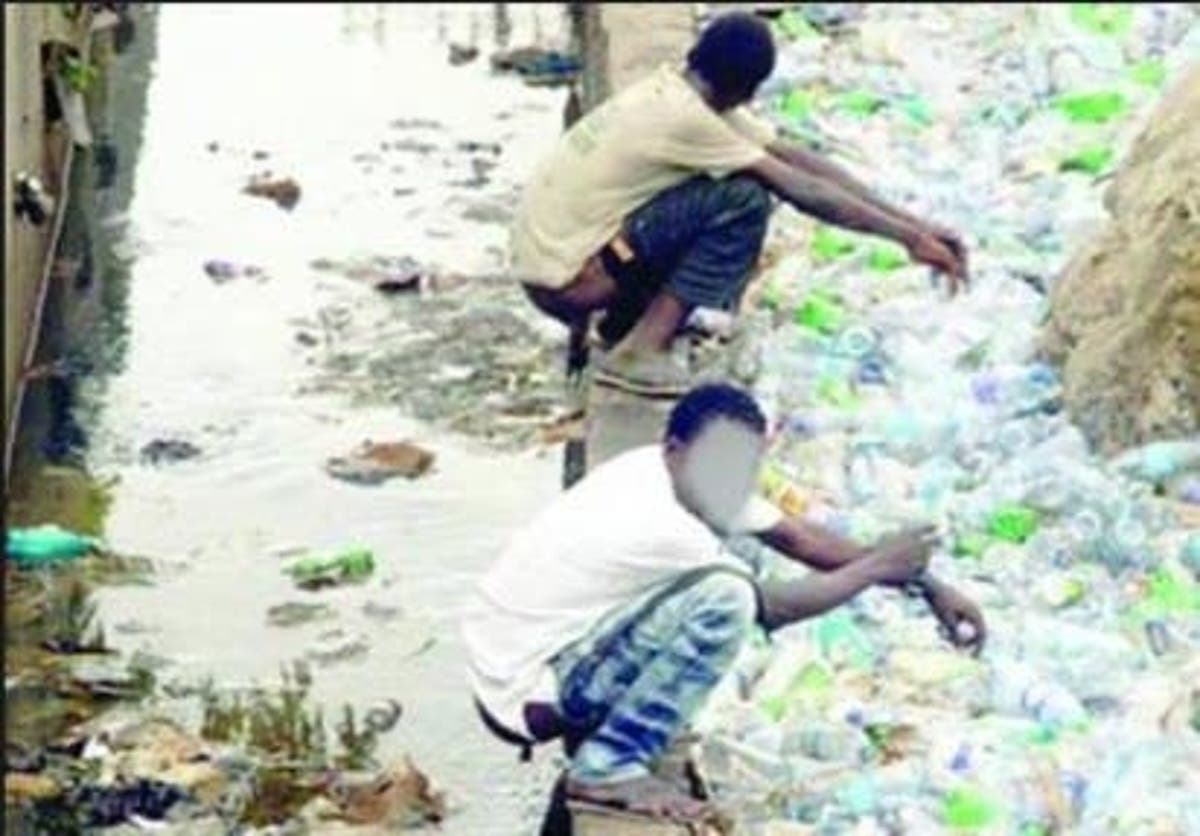 The Minister of Water Resources, Engr. Suleiman H. Adamu, has stated that the government is strongly looking forward to the declaration of an Open Defecation Free (ODF) State before the next anniversary of the Clean Nigeria: Use the Toilet Campaign in 2022.

Engr. Adamu made the disclosure on November 19, 2021, in Abuja during the commemoration of 2021 World Toilet Day and the second anniversary of the ‘Clean Nigeria: Use the Toilet’ Campaign jointly organized by the Federal Ministry of Water Resources and Federal Ministry of Water Resources in collaboration with stakeholders. The theme of 2021 World Toilet Day is ‘Valuing Toilets’.

In his keynote address and presentation of the scorecard on milestones of the Clean Nigeria: Use the Toilet Campaign, the minister noted that the practice of open defecation due to non-availability of sanitation facilities is linked to sanitation-related diseases, poor educational outcomes and loss of productivity.

Besides these, are the loss of dignity, inconvenience and violence experienced by women and girls, when practicing open defecation.

Speaking further estimated, Engr Adamu informed that 494 million people are practicing open defecation globally out of which 46 million are Nigerians which ranked the nation among the countries with the highest number of people involved in the act.

The minister stated that in order to address this unfortunate situation and its negative implication on national development, Federal Ministry of Water Resources in collaboration with stakeholders in the Water, Sanitation and Hygiene (WASH) Sector rolled out initiatives such as the development of a Roadmap towards making Nigeria Open Defecation Free (ODF) by 2025, Partnership for Expanded Water, Sanitation and Hygiene (PEWASH) programme, the National WASH Action Plan to revitalise the sector and declaration of a state of emergency in the sector by the President.

Also, the ‘Clean Nigeria: Use the Toilet Campaign’ was launched in 2019 by the Vice President to implement the National ODF Roadmap which was followed by the signing of Executive Order 009 by Mr. President, to give effect to the Campaign.

Engr. Adamu expressed his happiness that the Campaign is making steady progress in its objective of ending open defecation in the country by 2025 and improving sustainable access to sanitation and hygiene, as Nigeria now has 71 ODF LGAs and additional LGAs are undergoing the ODF validation process using the national protocol developed by the National Task Group on Sanitation (NTGS). Besides this, over 20,000 communities in other LGAs across the country have been certified as Open Defecation Free in line with the established protocol.

Earlier in her address, the Honourable Minister of State, Federal Ministry of Environment, Chief Sharon Ikeazor represented by the Permanent Secretary in the Ministry Engr. Hassan Musa stated that Toilets play a crucial role in creating a strong economy as well as improving health and protecting people’s safety and dignity especially women and girls, who need clean and separate facilities to manage menstruation.

Using toilets, she said prevents the germs in human excreta from entering the environment and protect the health of the entire community.

The commemoration event was attended by many stakeholders including Action Against Hunger, OPS-WASH, Reckitt, Sato, UNICEF, WaterAid and other Development Partners.

The high point of the event was the presentation of trophy to Federal Government College Rubochi as the cleanest Unity Federal College in FCT.