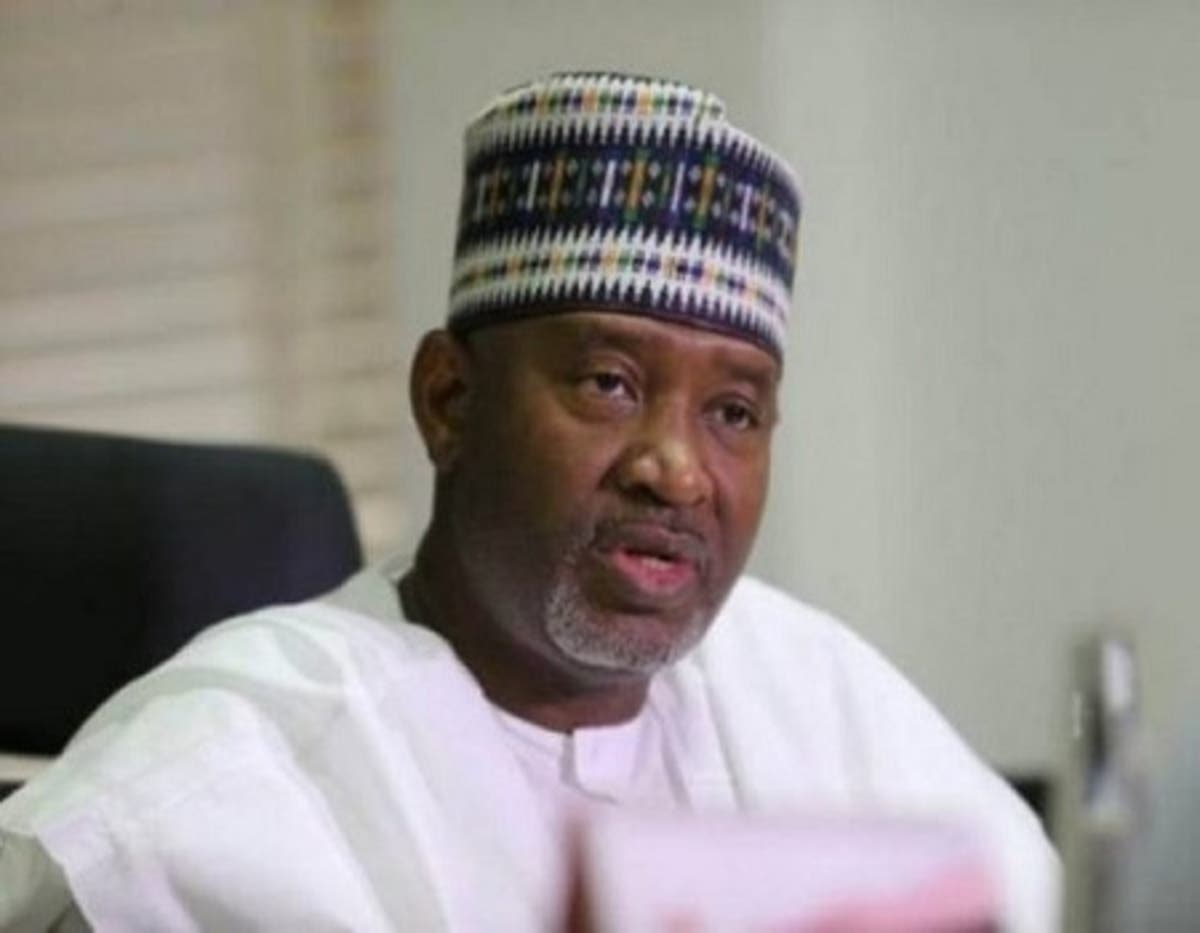 The Federal Government has said construction of shooting ranges at major airports in Nigeria was nearing completion as part of measures to train aviation security personnel in the industry.

The minister, who was represented by the Director-General of the Nigerian Civil Aviation Authority (NCAA), Captain Musa Nuhu said the development was expected to upscale the safeguarding of national and international civil aviation against acts of unlawful interference in limits yet to be recorded in Nigeria’s history.

According to Sirika: “we are working with FAAN and other stakeholders to quickly actualize the approval of the FEC for Aviation Security personnel to bear arms… we are currently addressing the challenges related to damaged, incomplete and non-existent perimeter fences at Nigeria because as the first layer of defence, airport perimeters will minimise attacks, prevent incursion and enhance general security.”

The rest are security communication, standardized/structured security awareness programme, signage, posters and announcements, an increase in the number of AVSEC instructors and functional training schedule/programme and background checks.

The FAAN helmsman said “to move these policy issues into measurable actions, we have focused on capacity development for our security personnel whose professionalism has become a source of pride to the entire country.

Aviation is technology-driven. State of the art screening and surveillance systems are currently replacing old and epileptic systems in order to improve efficiency and assure satisfactory customer experience while enhancing the security of flights, crew and passengers.

“The Authority has strengthened its collaboration with host communities more than ever before and will continue to constructively engage them as critical partners in our journey towards building a robust security culture in and around our airports. Our security communication is receiving the needed attention for operational efficiency and the next generation of AVSEC instructors are being identified, developed and certified.”