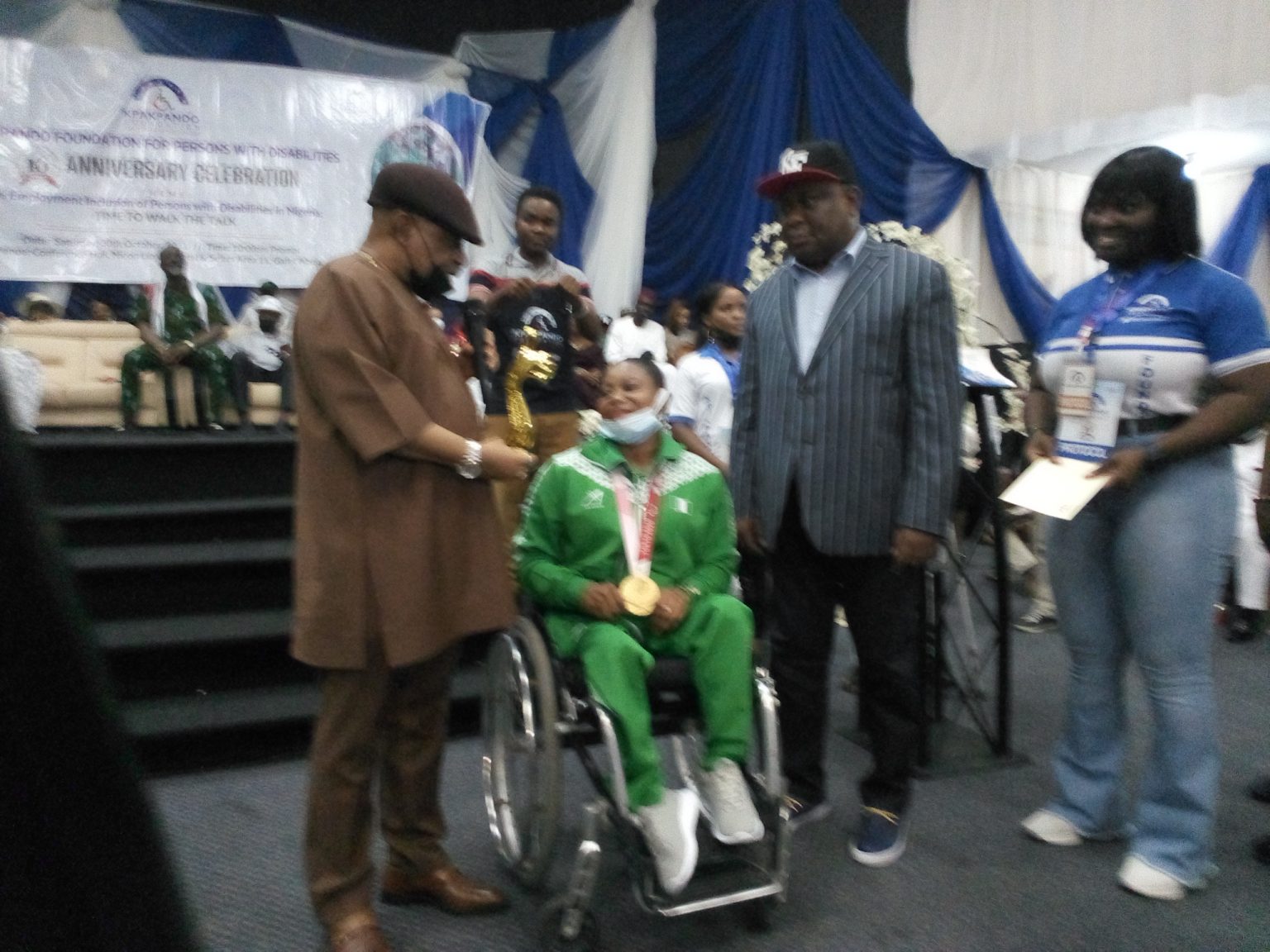 Minister of Labour, Employment and Productivity, Dr. Chris Ngige has revealed that the Federal Government is ready to implement the five per cent job opportunities for persons living with disabilities.

The minister stated this on Saturday in Abuja while marking the 16th year anniversary of KPAKPANDO foundation, a non-governmental organisation catering for issues relating to the less privileged and persons living with disabilities in Nigeria.

He said the Federal Government is not taking the Persons living with disabilities Act, which was passed and signed into law in 2019, for granted, hence, a service-wide circular will be issued to all the ministries and parastatals by next week calling for the implementation of the policy.

Ngige advised those who have the cognate qualifications for advertised jobs in any government agency and parastatals to apply and indicate themselves as “person living with disability.”

While commending the promoter of the foundation, the Minister said: “Labor ministry would also support the Kpakpando Foundation in providing materials and cash for persons with disabilities.

“Senator Osita Izunaso, Founder of Kpakpando Foundation has been very consistent in supporting and funding the wellbeing of persons with disabilities for the past 16 years.”

Earlier, the Governor of Ekiti State, Dr. Kayode Fayemi, who was the chairman of the occasion disclosed that the state had signed into law the Disability Act and also subscribed to the five percent employment inclusion.

He added that the state did not only sign the Act but has also established an office for disability commission and populated it with technology equipment.

He said Ekiti State had also set up a disability council to manage their affairs, noting that the state would continue to commit to achieve successful inclusiveness.

He added that the state has also set up an ultra-modern center for people with disabilities.

He commended the efforts of the Foundation for keeping the hope of people living with disabilities alive and working hard on the objectives of programs of the foundation especially in achieving the five percent employment inclusion.

Governor Fayemi, who after his speech officially unveiled the giveaway prices and donations such as generations, fans, free medical outreach, disabilities equipment, and many more, also donated N5 million for the uplift of PLWDs.

We have no link with Biafra National Guard – IPOB