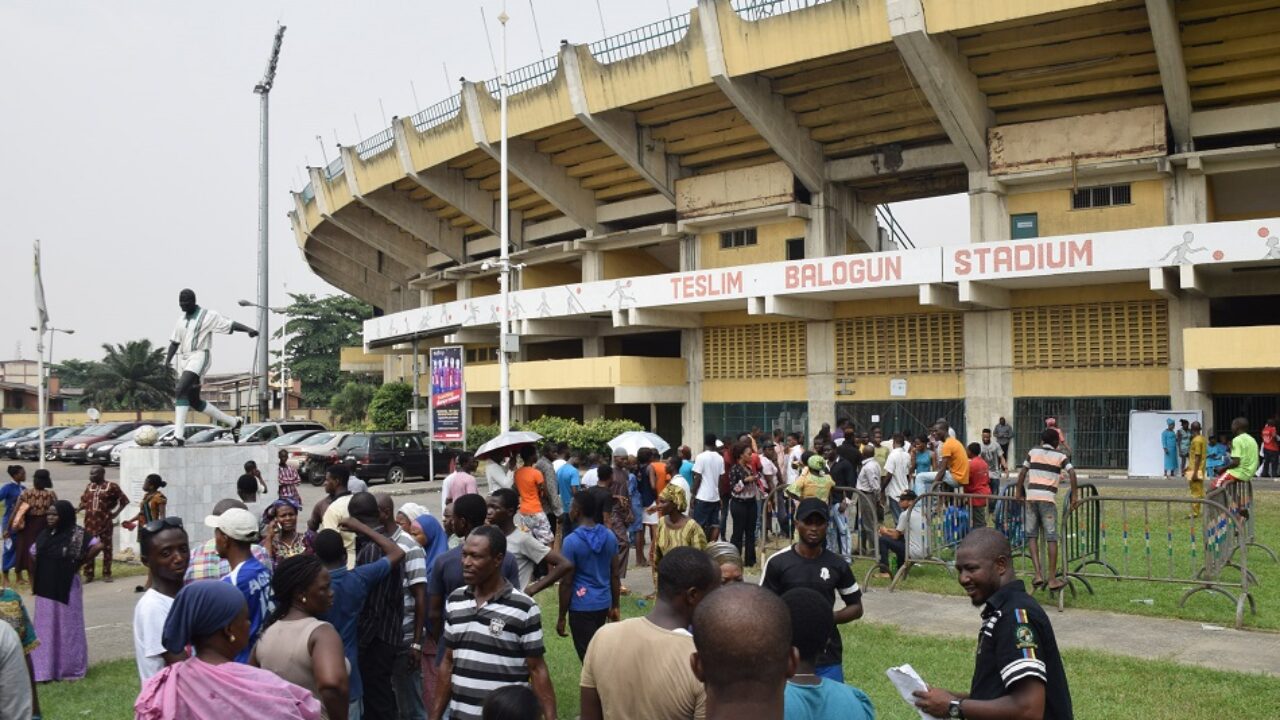 FIFA has approved the Teslim Balogun Stadium, Lagos and six other stadiums for Nigeria’s home games in the 2022 FIFA World Cup qualifiers.

The Super Eagles played their last home game against the Crocodiles of Lesotho at the Teslim Balogun stadium in Lagos and will host Liberia in their first game in the qualifiers in June.