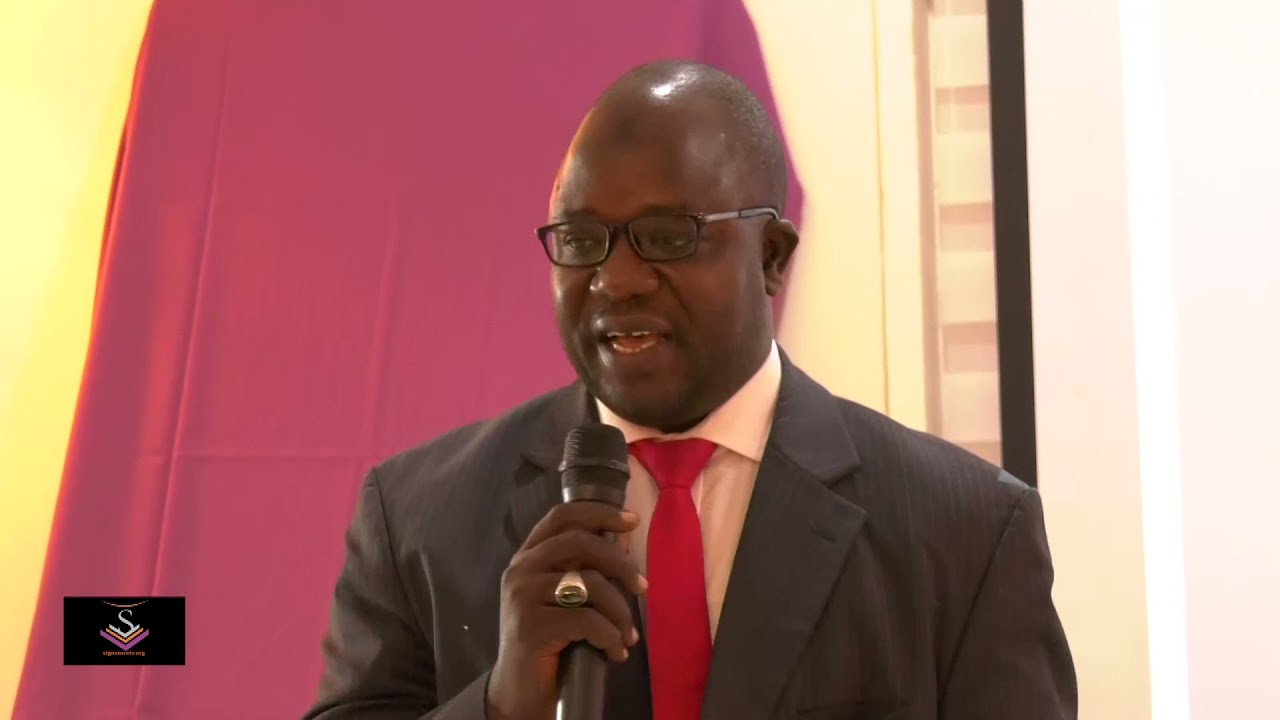 The Chairman, Independent Corrupt Practices and other Related Offences Commission, ICPC, Prof. Bolaji Owasanoye has charged Nigerian legislators to use the power vested in them by the Nigerian constitution to investigate, expose and prevent corruption at all levels of government.

The ICPC boss made this call at two-day capacity building workshop organized by Konrad Adenauer Stiftung, KAS in collaboration with the House of Representatives’ Committee on Anti-Corruption on Thursday in Abuja.
The workshop with the theme ” Fight against corruption – Role of the legislature” was organized to enlighten, engage and awaken the legislature to the fight against corruption in Nigeria.

Owasanoye disclosed that the Nigerian legislature is always reactive in handling their oversight function which he said contributed to what he called the ocean of corruption Nigeria is swimming in today.

According to the ICPC boss, the effort of the Independent Corrupt Practices and other Related Offences Commission in fighting corruption which led to the establishment of Constituency and Executive Project Initiative has recorded huge success.
He maintained that within two years of the initiative, the commission recorded over seven hundred projects already abandoned have been completed through the tracking initiative.

The workshop was attended by members of the House of Representatives’ Committees on Anti-Corruption and stakeholders in various anti-graft agencies.

Nigeria ranks third among countries most affected by terrorism - Kaigama