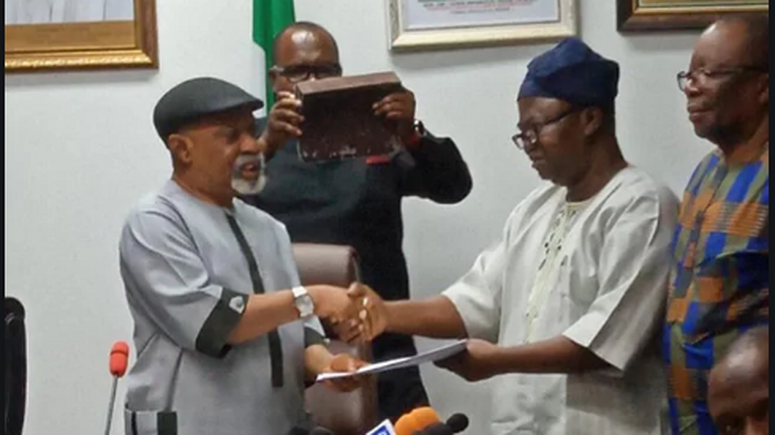 The Academic Staff Union of University, on Wednesday, suspended its strike, ending the industrial action that started in March 2020.

ASUU National President, Biodun Ogunyemi, made the announcement during a briefing of the union in Abuja.

It was earlier reported that the Minister of Labour and Employment, Chris Ngige, on Tuesday, assured Nigerians that the prolonged strike by the varsity lecturers would be called off before January 15.

Ogunyemi also said the lecturers sympathized with students who were also their children, adding that “no amount of sacrifice would be too much to get the matter resolved as long as the government is consistent with its commitments.”

While warning that the union would return to strike without notice if the government fails in meeting its part of the agreement reached with the university lecturers, Ogunyemi noted that the reopening of the schools, considering the COVID-19 pandemic, lies with the Federal Government and Senate.