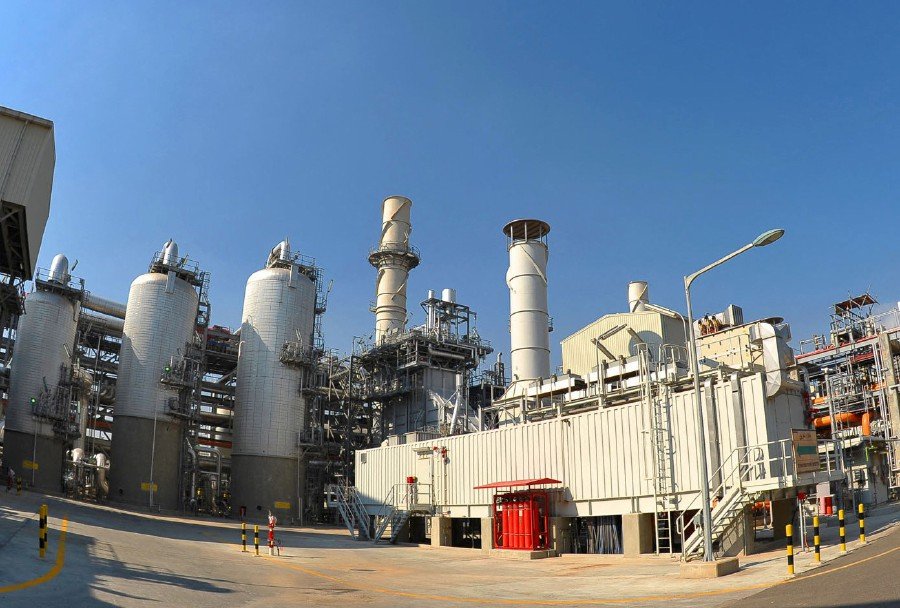 A fire broke out Monday in Kuwait’s largest oil refinery, causing several injuries but no interruptions to site operations or petrol exports.

Plumes of smoke rose above the Mina Al-Ahmadi facility, located on the Gulf coast just opposite Iran, about 40 kilometres south of the capital Kuwait City, according to a photojournalist.

The Kuwait National Petrol Company, after initially stating that there were no casualties, later tweeted that there were a number of injuries and cases of smoke inhalation among workers.

It said that those injured had received first aid at the site, or been transported to a hospital and were in a “stable condition”.

The Mina al-Ahmadi refinery began operation in 1949 and is the largest of three refineries of the state petrol company, producing about 466,000 barrels of petrol per day.