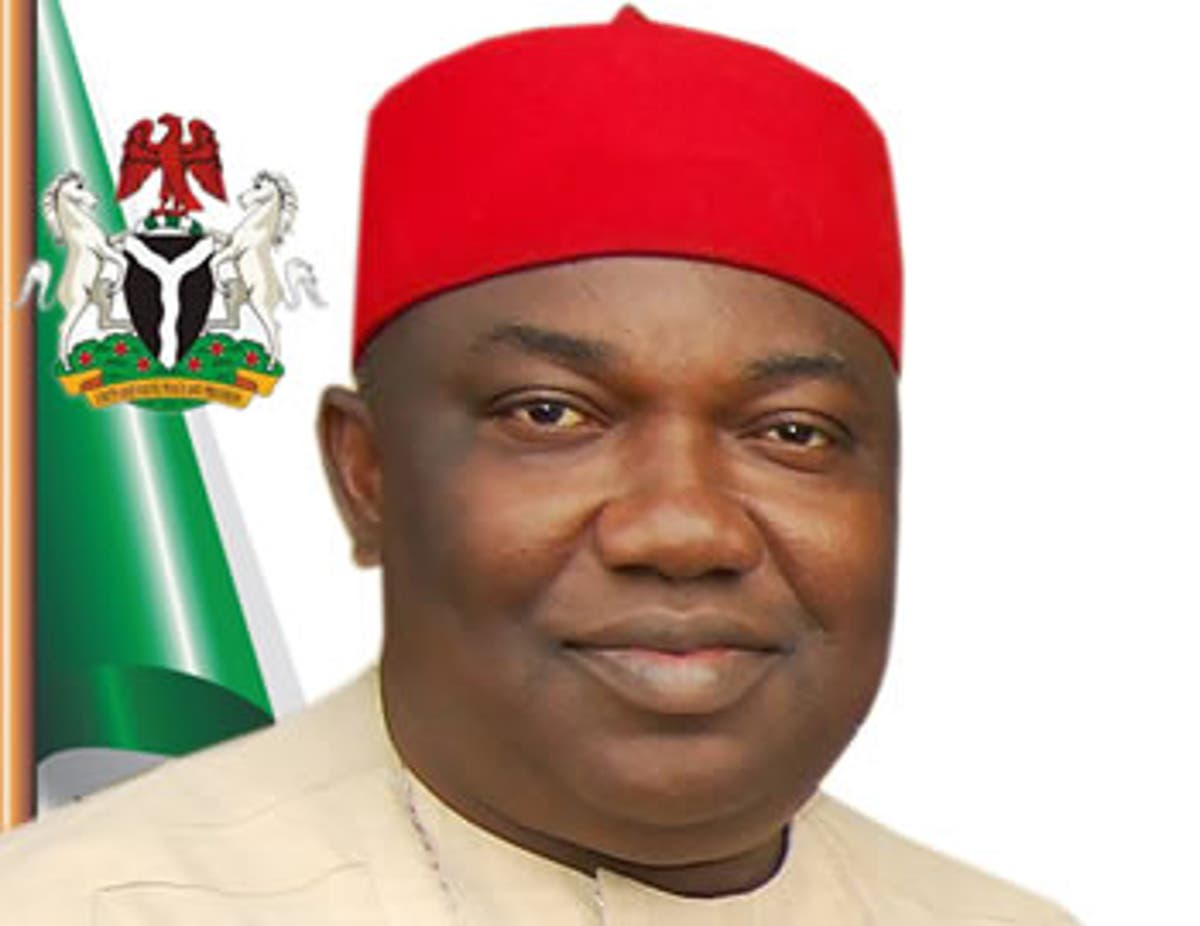 The administration of Governor Ifeanyi Ugwuanyi of Enugu State has emphasized the need for residents of the state to adhere strictly to safety measures that will help in checkmating the outbreak of fire as the dry season approaches.

The State Government made the call during the fire safety training workshop for officials of Neighbourhood Watch groups, Forest Guard, President Generals (PGs) of Town Unions and other relevant stakeholders in Enugu South Local Government Area.

The training workshop is in continuation of the sensitization tour of the 17 LGAs of the state being championed by Gov. Ugwuanyi and the council chairmen through the Enugu State Fire Service.

Speaking at the fire safety workshop, the State Chief Fire Officer, Engr. Okwudiri Ohaa, urged the participants to pay close attention to the free training to enable them benefit maximally to be able to control fire outbreaks and save lives and property.

Engr. Ohaa who noted that the workshop was timely, stressed the importance of the exercise to safety of lives and property in the state especially during the dry season which is fast approaching.

According to him, “the issue of fire can never be overemphasized owing to the fact that fire is one of the essential needs of man without which life itself will be difficult. But irrespective of the numerous advantages of fire, it has got its bad sides. Fire could be seen as death, fire is destruction, fire is disaster and therefore should not be played with.

“That is why it requires a trained expert to control fire not to talk of the amount of wealth burnt down by fire.

“For this reason, we stand with His Excellency, Governor Ifeanyi Ugwuanyi of Enugu State and the Chairman of Enugu South Local Government Area, Hon. Monday Eneh, together with the good people of Enugu South to say NO to fire outbreak in the council area”.

The Chief Fire Officer therefore applauded the governor for his administration’s unprecedented transformation of the state fire service, which he said was hitherto in a deplorable condition for decades.

“Our unreserved gratitude goes to the ever conscious and kind-hearted Governor of Enugu State, His Excellency Rt. Hon. Ifeanyi Ugwuanyi who saw the deplorable condition of Enugu State Fire Service, fought and conquered by lifting us from 56 years of stagnation with only three fire stations to eight fire stations and four fire units making it eleven.

“These additional five new ultra-modern fire stations the administration of Gov. Ugwuanyi constructed are scattered across the width and breadth of the state.

“He went further to boost our firefighting equipment with five brand new mini fire engines and five Rapid Response Vehicles among others”, he said.

In his address, the Chairman of Enugu South LGA, Hon. Eneh commended Gov. Ugwuanyi for the initiative and other innovations his administration has brought to bear in repositioning the state fire service to serve the public efficiently in safeguarding lives and property.

Hon. Eneh who narrated the past ugly experience encountered by the people of Enugu State in the hands of the state fire service, disclosed that the people of the state are pleased with the effective, efficient and prompt services being rendered by the establishment under the governor’s watch.

His words: “What Gov. Ugwuanyi has done in the fire sector is glaring and laudable because in the past what we experienced during fire outbreak was that the fire fighting vehicles broke down, no water, or holdup.

“But today, the story has changed. Immediately you call the fire service officials, within five minutes, they are there, depending on the location. Many fire stations have been constructed and put to effective use. The rate of fire disaster has been minimized, every right thinking person is now happy.

“We equally thank our governor for appointing Engr. Okwudiri Ohaa to pilot the affairs of the state fire sector. Engr. Ohaa is no doubt a hard working man”.