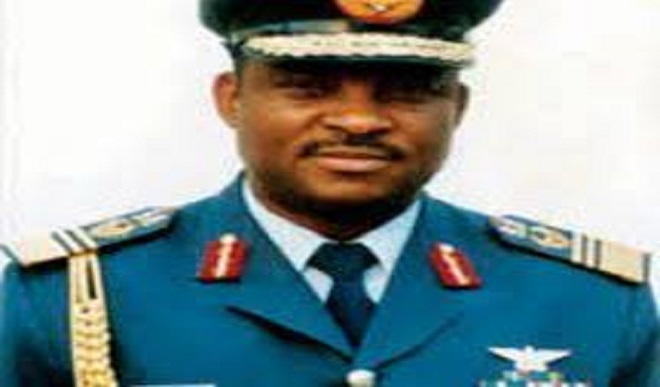 Former Chief of Air Staff, Air Marshall Nsikak Eduok is reportedly dead at the age of 73.

Ekuwem described Eduok as an elder statesman who would be missed because of his contribution to the development of the state and the nation at large.

The information from his doctors indicates that he died of end-stage kidney failure.

“The late elder statesman was a very respected Nigerian and Akwa Ibomite who contributed greatly to the development of our country and state.

“His Excellency the Governor of Akwa Ibom State, Mr. Udom Emmanuel, is greatly grieved by the news of his death and extends his condolences to the bereaved family.

“May his gentle soul rest in peace. Amen.

Eduok who is 12th Chief of Army Staff retired from the Nigerian Military in 1999.