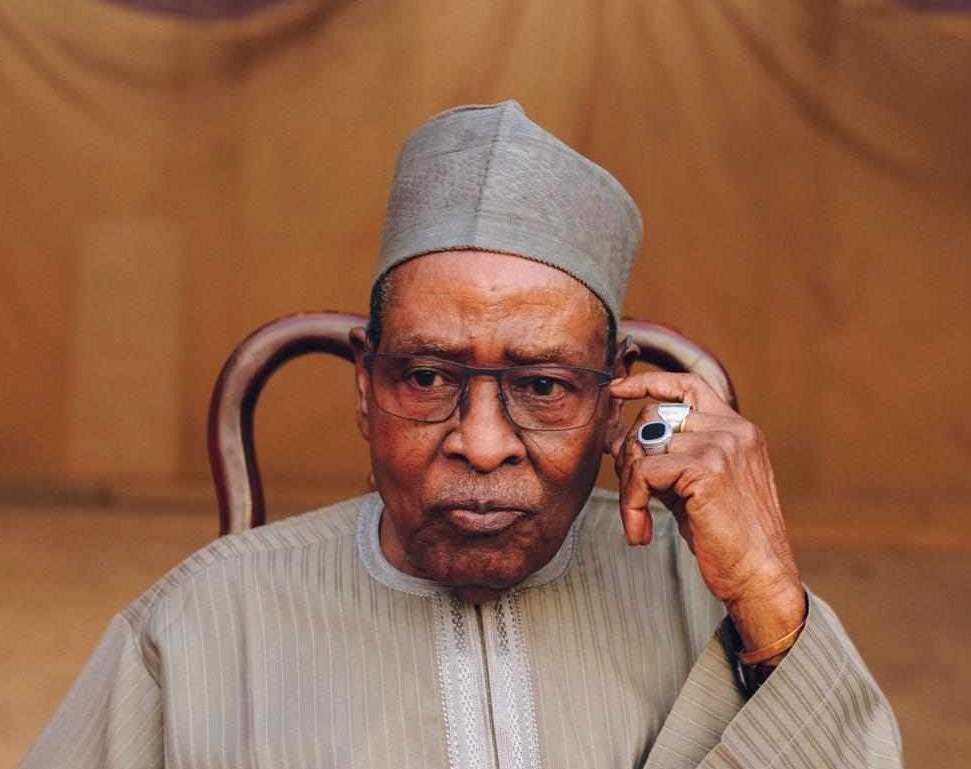 The 81-year old succumbed to death at a London hospital while battling a protracted ailment, according to reports.

The Secretary to the Niger Government, Ahmed Matane, described the deceased as a committed officer and an elder statesman who served Nigeria passionately.

Matane in a statement by his media aide, Lawal Tanko, expressed grief and sadness over Wushishi’s death.

“The Late Gen. M.I. Wushishi was a respected officer who spent his life in the service of the state, country and humanity,“ the statement said.

Matane said Wushishi’s death was a great tragedy and a monumental loss not only to the state but to Nigeria as a whole.

“On behalf of the government and people of the state, I want to convey my sincere and heartfelt condolences to the immediate family of the former Chief of Army Staff and the entire Nigerlites on this huge loss.”