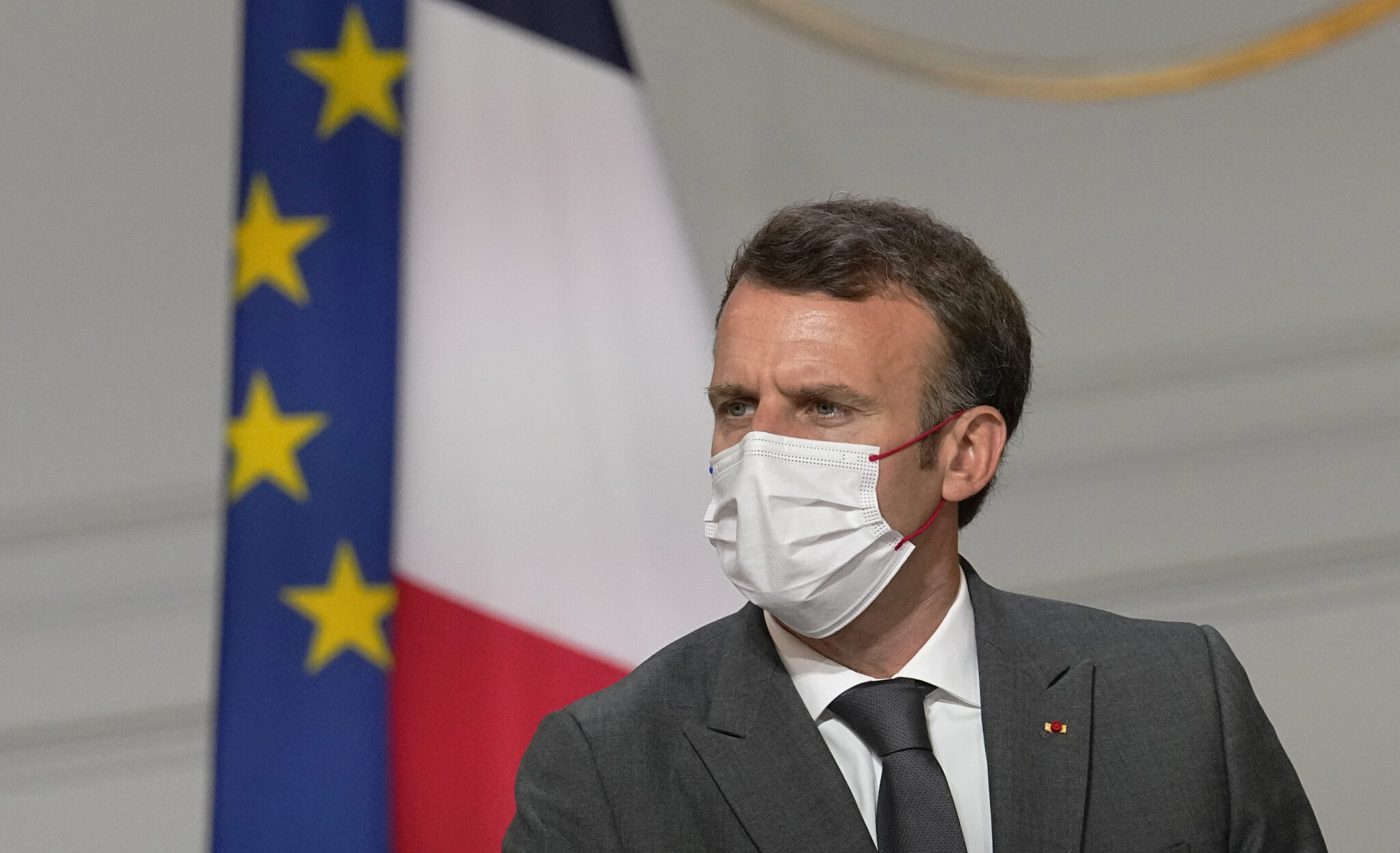 France has ordered the closure of a mosque in the north of the country because of the radical nature of its imam’s preaching, regional authorities said on Tuesday.

The mosque in Beauvais, a town of 50,000 people some 100 kilometers (62 miles) north of Paris, will remain shut for six months, according to the prefecture of the Oise region where Beauvais is located.

It said the sermons there incite hatred, violence and “defend jihad”.

The move comes two weeks after Interior Minister Gerald Darmanin said he had triggered the procedure to close the site because the imam there “is targeting Christians, homosexuals and Jews” in his sermons. This, the minister said, was “unacceptable”.

Local authorities were legally bound to launch a 10-day period of information-gathering before taking action, but said on Tuesday that the mosque would now be shut within two days.

Local daily Courrier Picard reported this month that the mosque’s imam was a recent convert to Islam.

The paper quoted a lawyer for the association managing the mosque as saying that his remarks had been “taken out of context”, and said that the imam had been suspended from his duties following the prefecture’s letter.

The French government announced earlier this year that it would step up checks of places of worship and associations suspected of spreading radical Islamic propaganda.

The crackdown came after the October 2020 murder of teacher Samuel Paty who was targeted following an online campaign against him for having shown controversial cartoons of the Prophet Mohammed published by the satirical magazine Charlie Hebdo during a civics class.

The interior ministry said this month that around 100 mosques and Muslim prayer halls out of France’s total number of more than 2,600 have been investigated over recent months because of suspicion that they were spreading “separatist” ideology.

Six sites were being probed with a view to closing them down on the basis of French laws against extremism and Islamist separatism, it said.

Man Flees After Killing Girlfriend For Suspected Ritual In Edo