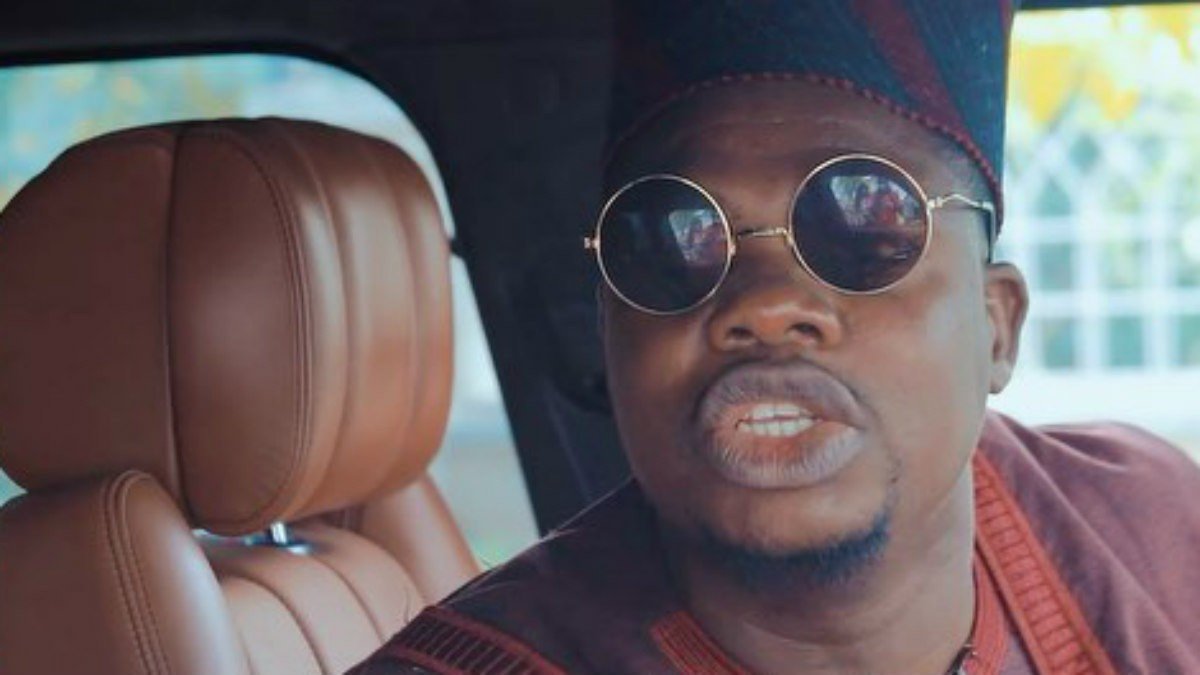 Nigerian Instagram comedian, Debo Adebayo, popularly known as Mr Macaroni has taken a swipe on the Buhari-led administration over its handling of the herdsmen crisis in the country so far.

There have been an ongoing rift between Yoruba activist, Sunday Igboho, his supporters and the Fulani residing in Igbangan, Oyo State.

Igboho also disclosed that he acted on the request of traditional rulers.

However, while reacting to the recent situation of things in the country, especially on the basis of insecurity and constant killing of Nigerian citizens by herdsmen, Macroni in a tweet via his Twitter account on Tuesday, described the present administration as a “government of the herdsmen, by the herdsmen and for the herdsmen.”

He also mocked Buhari with his infamous 2015 speech of “I am for everybody and I am for Nobody”, adding that he was never for everybody.

Macaroni, however, said that no Nigerian is more Nigerian than the other.

“No Nigerian is more Nigerian than the other. As much rights as the herdsmen have to graze, so does other Nigerians have to live.

“When did grazing become series of killing and kidnapping? @MBuhari please be President for all!

“Growing up, I saw a lot of herdsmen graze peacefully. I’m sure a lot of us did. They were so organized and even friendly but fast forward to now so much violence is involved.

“Why can’t this government call them to order. This insecurity has lasted too long!

“Innocent Nigerians are being killed and kidnapped day in day out because herdsmen have gone rogue.

“The Government hasn’t done anything to control the situation! Don’t let anyone bully you for speaking against gross Nepotism.

“Every Nigerian deserves to live and that’s it,” he said.

Dwayne ‘The Rock’ Johnson hints on running for US presidency

EPL: I was not surprised by Chelsea’s decision to sack Lampard – Steven Gerrard