HomeNEWSFulanis are our security, not enemies – Oluwo of Iwo

Fulanis are our security, not enemies – Oluwo of Iwo 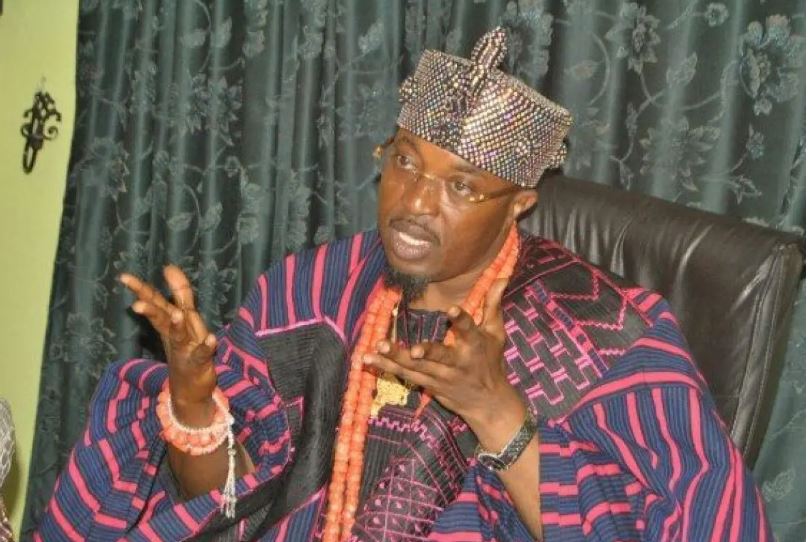 The Oluwo of Iwo, Oba Abdulrosheed Akanbi, has said Fulanis are not enemies to Iwo people, stressing that they help secure the community.

Akanbi said this while stating that his people enjoy a peaceful coexistence with their Fulani counterparts.

The monarch, in a statement he signed, disclosed how Fulanis in his domain repelled an invasion of bandits on his community.

I can’t be part of agitation for Nigeria’s breakup – Oluwo of Iwo
The statement titled: ‘How Fulani Repel, Send Suspected Bandits Out of Iwoland’ reads: “Bororo men with their cattle encroached Iwo. The Seriki Fulani with his men stormed the forest to chase the Bororo whose attitude is to eat crops at night and attack farmers.

“It could be recalled that I invited the Fulanis to my palace, gave them orientation and charged them to identify the bad eggs among them.

“Since that time the leadership of the Fulanis, Seriki, has been keeping up to the responsibility of ensuring culprits are identified, arrested and prosecuted.

“In Iwoland, Fulanis are our security, not our enemies. The three local governments of Iwoland comprising Iwo, Ayedire and Ola Oluwa, enjoy a peaceful coexistence with Fulanis.”

The Southwest has been under attack by armed herders believed to be of the Fulani extraction.

Igangan, a community in Oyo State, has been the most hit with several casualties recorded in recent times.

In view of the attacks, Yoruba freedom fighter, Sunday Adeyemo, popularly known as Sunday Igboho, had ordered the Fulanis to vacate the region.