HomeNEWSGarba Shehu apologizes for saying only 10 Kankara schoolboys were abducted

Garba Shehu apologizes for saying only 10 Kankara schoolboys were abducted 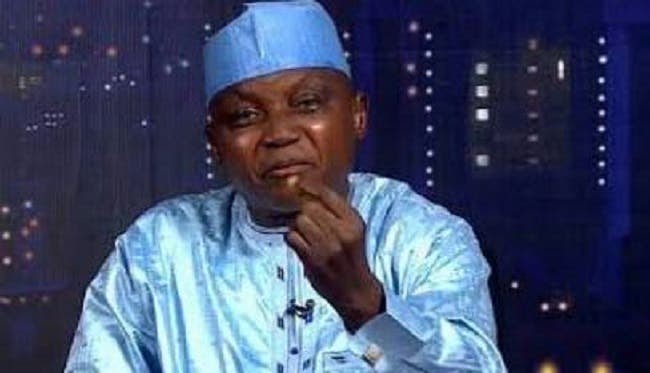 Garba Shehu, Senior Special Assistant to the President on Media and Publicity, has apologised for saying only 10 students were abducted from Government Science Secondary School, Kankara, Katsina State.

Recall that the presidential spokesperson said this in an interview before the abducted schoolboys were freed.

Putting out an apology after the 344 schoolboys were released by the bandits in Zamfara State, Garba Shehu stated that he was misled by people who should know better. He added the number he put out was in no way done to downplay the seriousness of the situation.

He tweeted; I apologize for the incorrect communication citing that only 10 students were kidnapped at the science school, Kankara

This communication of numbers was provided by persons that should ideally know. These numbers were seen to conflict with what was available at that time.

Please understand that this communication was in no way done to downplay the seriousness of the situation.

Please accept my sincere apologies on this matter as we continue to move our great Nation Nigeria forward. Thank you.

34 students of Kogi Poly expelled for certificate forgery and cultism