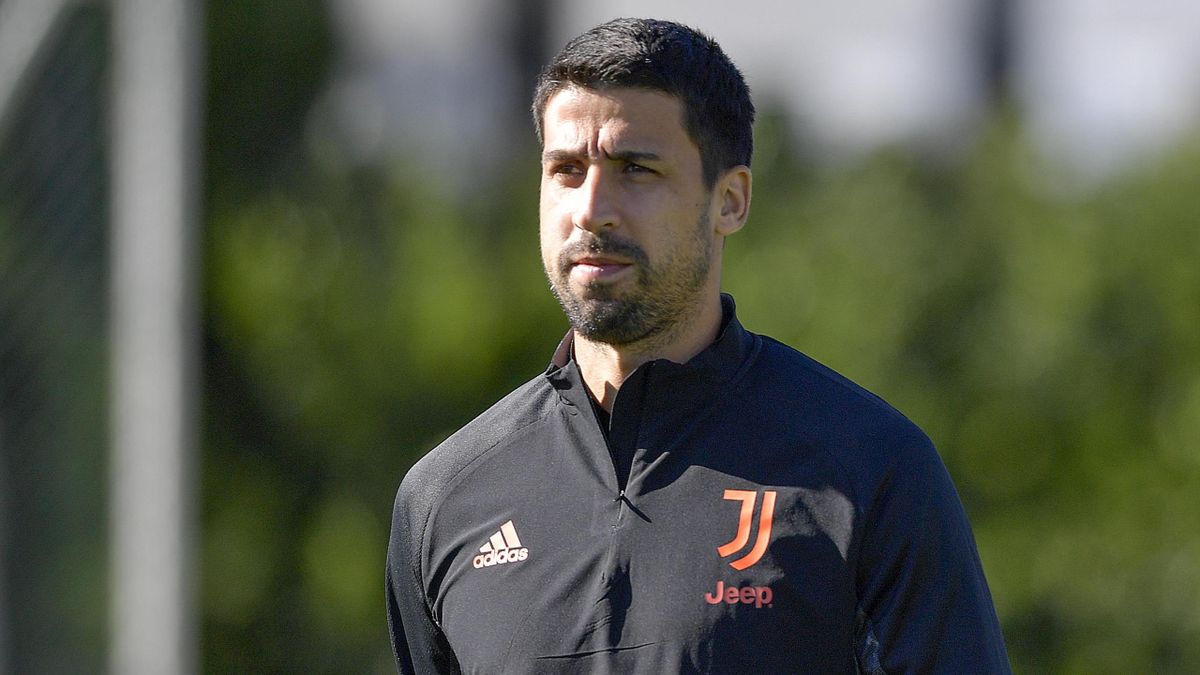 “Hertha put in a lot of effort to sign me, for which I am very grateful,” said Khedira, 33, in a statement on the club website.

“I can barely wait to be on the pitch in a blue-and-white shirt for the first time,” he added.

Returning to the Bundesliga for the first time since he left boyhood club Stuttgart for Real Madrid in 2010, the veteran midfielder could make his Hertha debut against champions Bayern Munich this Friday.

Though the club did not reveal any details of the contract, Kicker magazine reported that Khedira has joined on a free transfer until the end of the season.

Khedira helped Germany win the 2014 World Cup and won the Champions League with Real Madrid in 2013/14.

He has won five Italian Serie A titles since his 2015 transfer from Real Madrid but fell out of favour under new coach Andrea Pirlo.

Injured for much of last season, Khedira is yet to feature in the current campaign and has made just one appearance for Juventus in the last 12 months.

Speaking to Sky on Sunday, Hertha CEO Carsten Schmidt acknowledged the midfielder “has had no match practice for a while” but insisted that he is “a great leader with a lot of experience”.

His arrival is a major boost for the beleaguered capital club, who have underperformed this season despite a recent cash injection from US investor Lars Windhorst.

Hertha is without a win in their last five games and sit just one place above the relegation zone.

The club has been active in the January transfer window as they look to revive their season under returning coach Pal Dardai, who replaced Bruno Labbadia last month.

COVID-19: Nobody is safe until everyone is vaccinated —FG