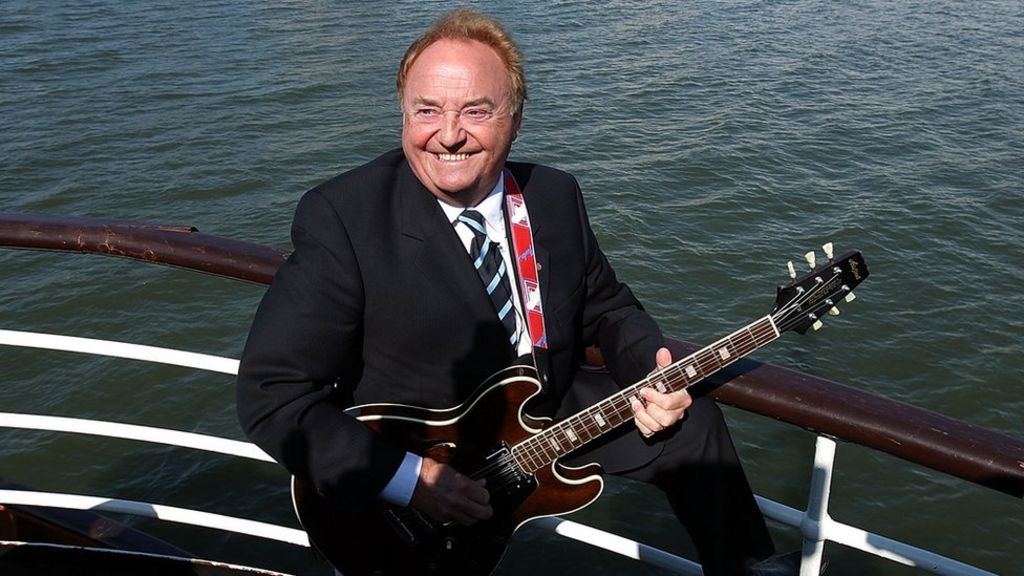 Gerry Marsden, the iconic voice behind Liverpool’s famous anthem ‘You’ll Never Walk Alone’, has died at the age of 78. The singer who formed a band called Gerry and the Pacemakers, and completed sell-out tours around the world, passed away following a short illness. Liverpool has paid tribute to him on Twitter.

Originally a show tune in musical Carousel, Marsden and his band covered the hit in 1963, and it was number one in the UK Singles Chart for four weeks.

The club’s fans soon adopted the song as an anthem sung before and after games,

Liverpool’s legendary manager Billy Shankly was reportedly ‘in awe’ of the track when he heard it on a pre-season coach trip the summer it had been recorded. Shankly loved the hit so much he reportedly told Marsden in 1964: “Gerry my son, I have given you a football team and you have given us a song.” A year later Shankly picked it as his final track on Desert Island Discs ahead of the 1965 FA Cup final.

Since then till today it has been the club’s number one anthem.