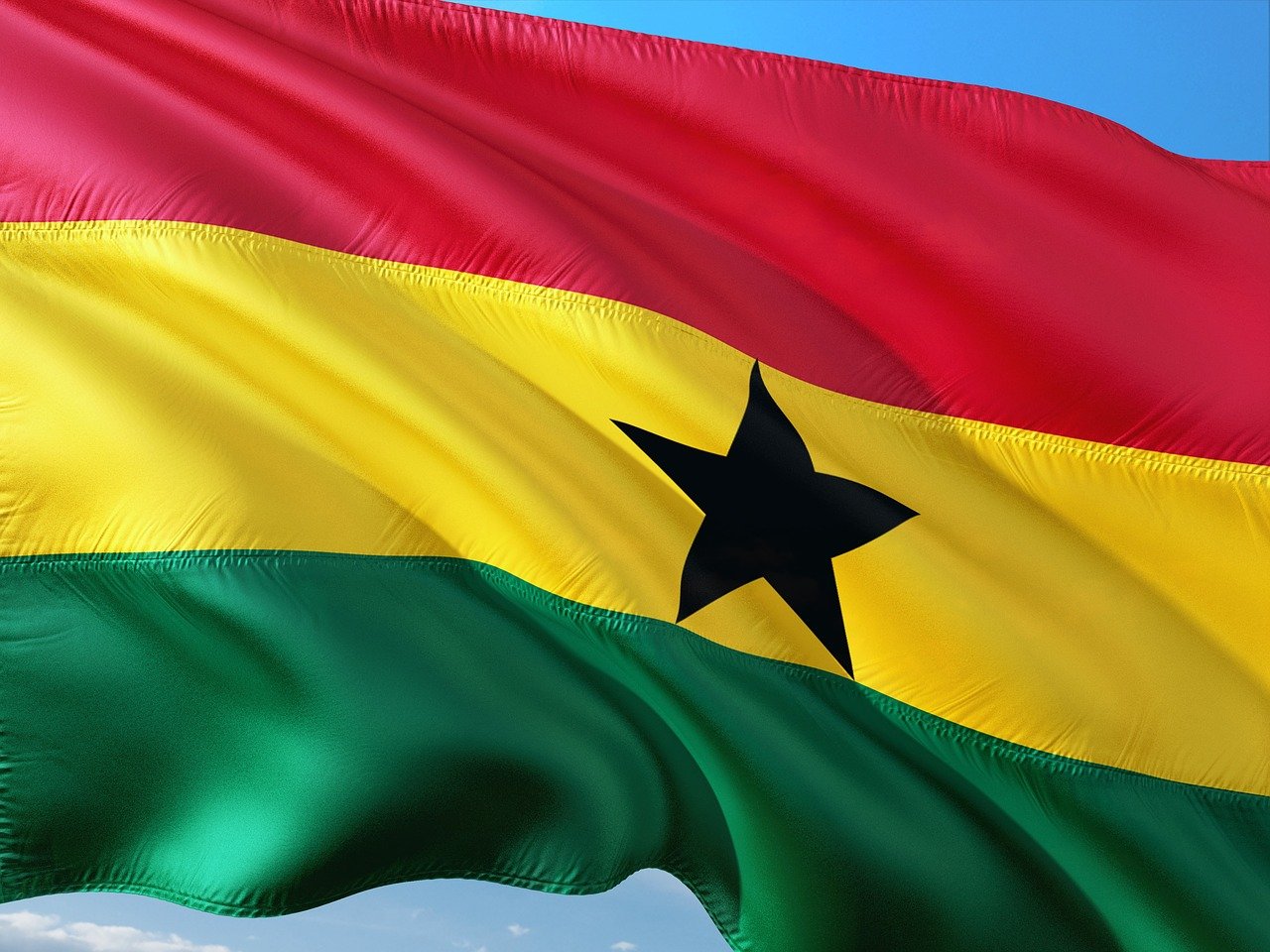 In a statement titled “Communication of prophecies and their legal implication”, the security agency cautioned clerics against instilling fear in people’s minds.

The GPS said misleading prophecies have resulted in public tensions, anxiety and panic among citizens.

Noting that religious groups have the liberty of freedom of worship and free speech, they must respect for the rights and freedoms of others.

The police recalled how, over the years, prophecies of harm and death put the lives of many in danger.

The press release said under Ghanaian law, it is a crime to publish or reproduce a statement, rumours or report likely to cause fear and alarm.

It is also a crime to send out false or misleading information likely to prejudice the efficiency of life saving service or to endanger the safety of any person.

The police reminded the public that anyone found guilty under the laws could be liable to a term of imprisonment of up to five years.

“We therefore wish to caution all Ghanaians, especially religious groups and leaders to treasures in their uttrance, especially how they communicate prophecies, which may injure the right of other and the public interest.

“The Ghana Police Service wishes to place on record that the police are not against prophecies; we acknowledge at we Ghanaian are religious people who known, and believe in, has centrality of God in our lives”, the GPS added.

Insecurity: Buhari will end insurgency in next 17 months – Presidency