HomeNEWSGoods And Properties Worth Millions Lost In Rivers Fire Outbreak

Goods And Properties Worth Millions Lost In Rivers Fire Outbreak 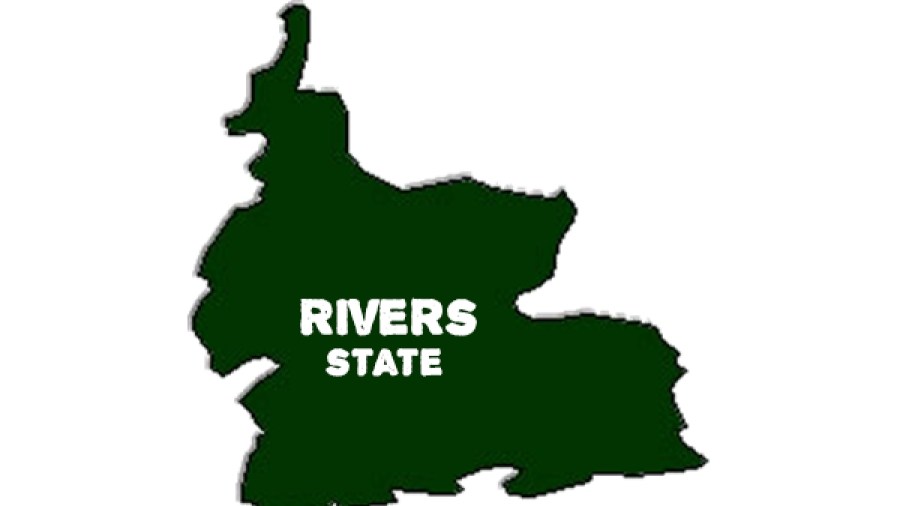 Goods and properties worth millions of naira have been lost to a devastating fire incident in Port Harcourt, Rivers State.

The fire, which lasted for over 10 hours since Saturday, began in an old premises of a moribund private company on Isiokpo Street in the D-Line Area of the city.

While the cause is yet to be known, residents and the Rivers State Government suspect that the abandoned tankers in the premises may have been used by people who trade in illegally refined petroleum products which ignited the fire.

Although the fire has been put out, men of the Federal Fire Service and the Government have urged residents to be observant and careful to avoid a fresh spark.

EPL: ‘Salah is going to destroy all my records’ – Chelsea legend, Drogba cries out