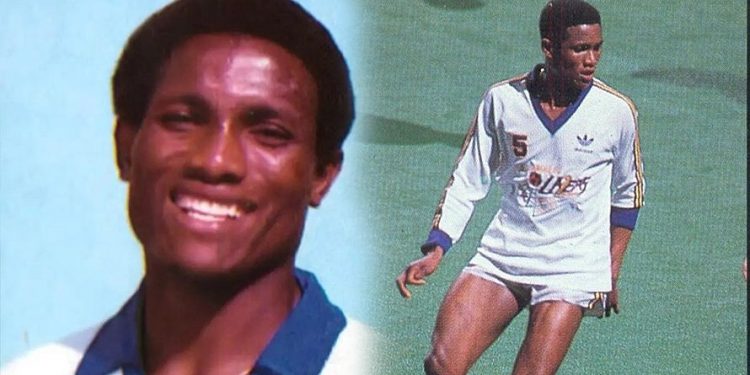 Thompson Usiyan, former Green Eagles of Nigeria player is dead. He died at the age of 65 in his Lamest, Redonda Beach home, California, United States.

A family member of Usiyan at about 12:15p.m confirmed his death.

However, details about his death are still sketchy as at press time. It would be recalled that Usiyan came to limelight with the then Midwestern State academicals before he got invitation to the senior national team.

Until he left for further studies in America, the late Usiyen was the leading goal scorer for the Green Eagles. His exit then created a big vacuum in the national team. One of his contemporaries in the senior national team then, Dr. Felix Owolabi expressed shocked over the demise of late Usiyen saying it was a huge loss to the ex-players family.

“Just two weeks ago we lost Segun Adeleke also in America and now it is Usiyen. I pray God will grant his family the fortitude to bear this irreparable loss.

“Usiyen was a delight to watch in the attack. One cannot forget his contributions in a hurry.”