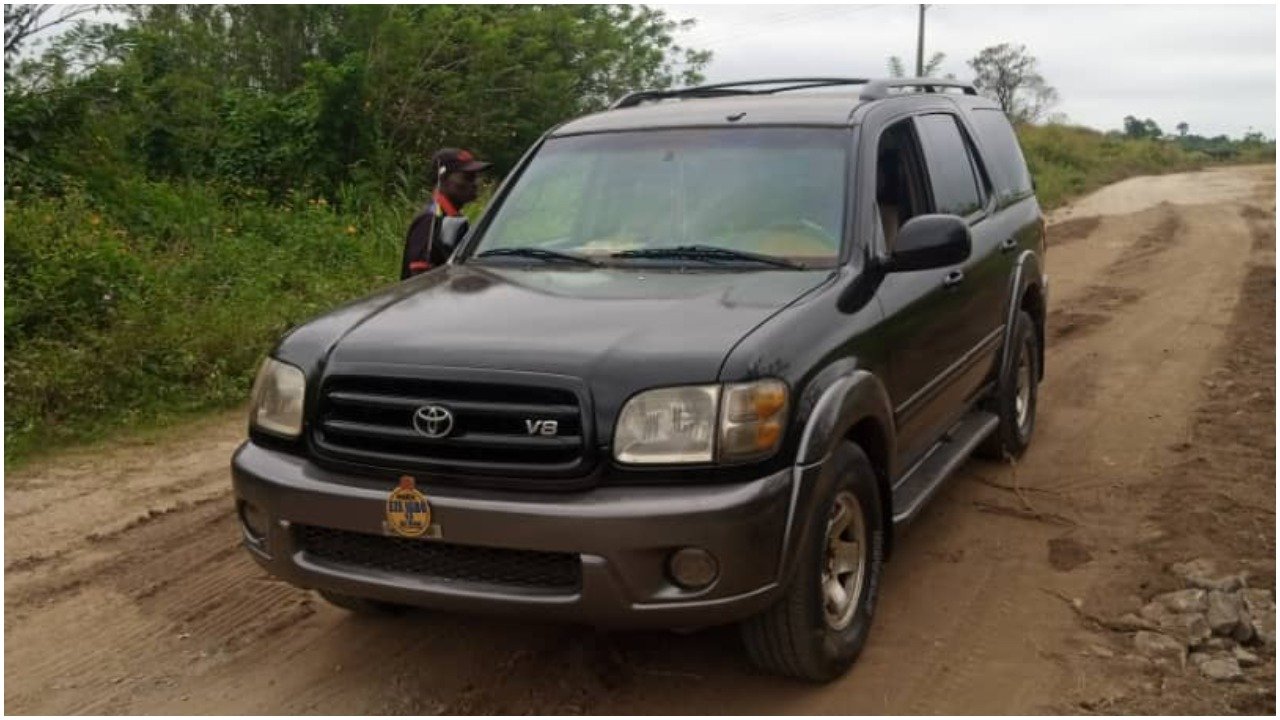 Gunmen suspected to be kidnappers have abducted the Eze Ndigbo of Ifon in Ose Local Government Area of Ondo State, Chief Donatus Okereke.

According to reports, the Igbo Chief’s whereabouts is still unknown.

Okereke is a popular businessman in Ifon community.

The axis was where the monarch of Ifon, Oba Israel Adeusi was killed by gunmen last year.

According to a community leader and Secretary to the Regent of Ifon, Olaniyi Eni Olotu, his abductors shot into the air before forcefully taking him into the bush.

Olotu, who stated that both the Police and Amotekun had been contacted over the incident, also disclosed that the gunmen took away large sum of money from the Igbo Chief’s vehicle.

When contacted, the Police Public Relations Officer in the State, DSP Funmilayo Odunlami, confirmed that the vehicle of the Okereke was seen in the middle of the road and that his number had not been going through since Monday.

“The DPO within the axis has mobilised his men to search for him,” he disclosed.

Slain OAU Postgraduate Student’s Body Not In Our Custody – Police