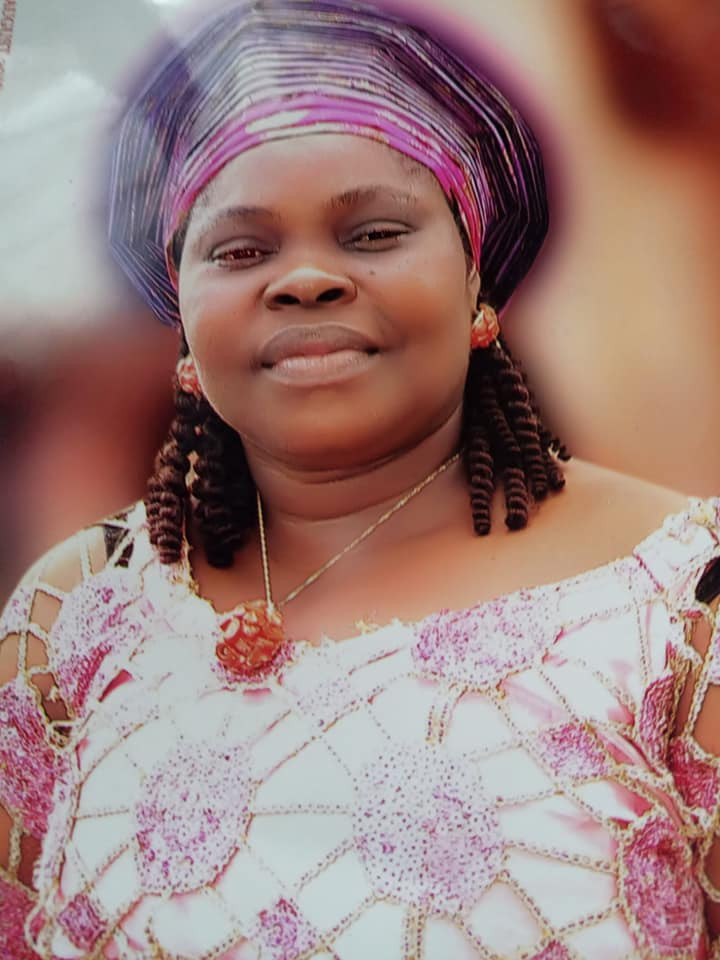 A female councilor from Ogu-Bolo Local Government Area of Rivers State, Hannah Alasomuka has been abducted by suspected kidnappers.

Alasomuka, who represents Ward 6 in Ikpokiri town was kidnapped by three gunmen at a wharf in the community on Sunday, December 20.

The Chief Whip of the Rivers State House of Assembly, Evans Bipi, who confirmed the incident on Wednesday, said the abductors are demanding N50m before she will be released.

“It happened on Sunday, at 12 midnight at Ikpokiri, opposite the wharf. The kidnappers called, requesting N50m or she will be killed,” said Bipi.

Confirming the incident, spokesperson for the State Police Command, Nnamdi Omoni, said that the police tactical unit had been mobilized to ensure she is rescued unhurt.

“Yes, I can confirm that. All hands are on deck to ensure her timely release. The tactical unit has been fully mobilized and the Commissioner of Police has given them marching orders to ensure that she is released in record time.” Omoni stated.