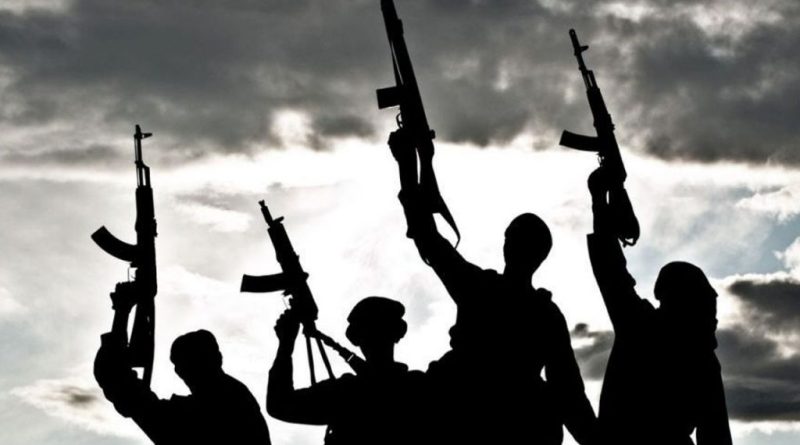 It was learnt that the incident occured on Friday night when the DPO was ambushed by armed men while he was driving in his private vehicle along the old Auchi-Ekperi- Agenebode road.

A source who spoke from the area said the incident triggered tension in the community and other neighbouring villages as security agencies search for the abducted DPO.

According to reports, the abductors had made contacts with the family of the victim, demanding N50m ransom as condition for his release.

The state Commissioner of Police, Philip Ogbadu, has also ordered men of the Anti-kidnapping and Cybercrime unit, men of the tactical and strike teams of the state police command to swiftly move to the area and ensure that the DPO is rescued unhurt.

It was gathered that Edo is one of the states in the South-South engulfed with insecurity following the activities of kidnappers, cultists, bandits and other criminal elements.

If leaders derail, there is bound to be disunity, disenchantment – Goodluck Jonathan