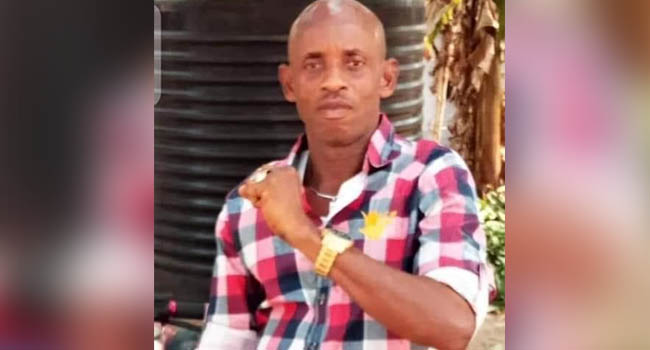 They also set his car and house ablaze after he was murdered in cold blood. Although police authorities are yet to make a statement on the killing, the PDP youth leader in Imo State, Greg Nwadike confirmed the incident which took place on Monday night.

Mr. Kenneth was killed by the assailants at his residence in Awomamma in Orlu East LGA of the state.

The National Assembly has explained that no

Signature TV is a multi-media company, owners and operators ofÂ signaturetv.org and producers of The Signature Show on AIT and Corruption Tori. Our programmes are broadcast on the AIT Network and on Seven NTA stations across the country. We are content providers for a number of television networks and some State TV stations, with a respected 24/7, high online and offline followership. We are also Communications/Media Consultants to MacArthur Foundation, Ford Foundation and OSIWA.