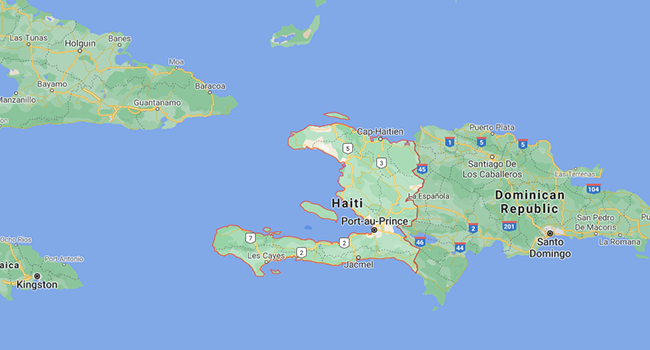 Haitian media reported that Frantz Elbe, the inspector general of the National Police, will replace Charles.

Charles made the announcement hours after a video surfaced on Haitian social media of Wilson Joseph, leader of the 400 Mawozo gang, threatening Prime Minister Ariel Henry and the police chief during an outdoor funeral.

Joseph also threatened to kill the 17 missionaries he kidnapped on Saturday if his demands were not met.

Before being named police chief by former President Jovenel Moise in November 2020, Charles represented Haiti at the Organization of American States in Washington. He also held the post of charge d’affaires at the Haitian Embassy in Washington.

Charles has been dogged for months by criticism over the police’s failure to curb the rampant violence and uptick in kidnappings.