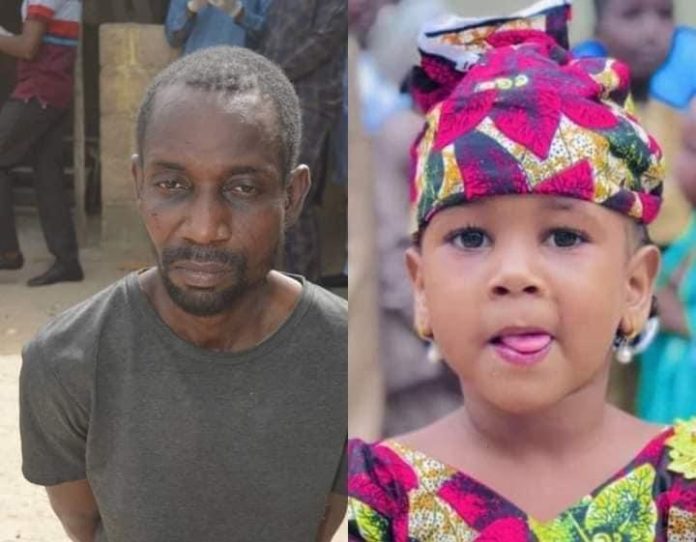 A mob has set ablaze the school owned by the kidnapper and killer of Hanifa Abubakar, a five-year-old pupil in Kano.

The school was razed by irate youths on Monday morning.

Hanifa was killed by Abdulmalik Tanko, the school’s proprietor after he kidnapped her in December and collected N6 million as ransom.

Tanko confessed he killed the girl with rat poison when he realised that she had recognised him.

The suspect was nabbed by security operatives while trying to get some part of the ransom he demanded.

He later confessed to killing her with rat poison.

Hanifa’s body was dug out of the shallow grave the suspect buried her in the school premises.