He knows how to come through difficult spells – Pochettino hails Messi 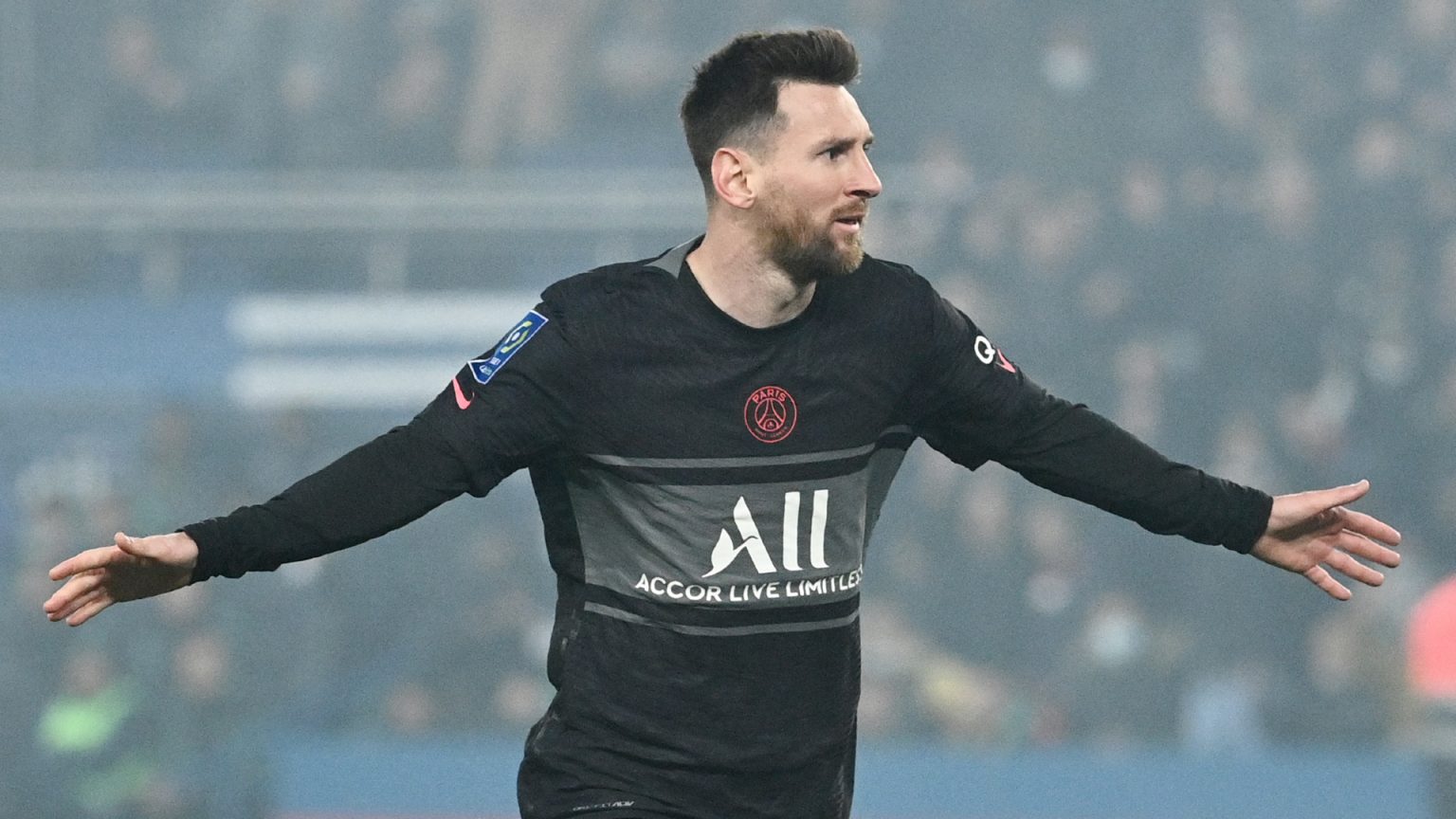 Pochettino said this while commenting on Messi’s display in PSG’s Ligue 1 victory over Nantes on Saturday.

Messi, who did not score in five league games since arriving at PSG in the summer, ended his Ligue 1 duck on Saturday.

The Argentine captain found the back of the net against Nantes to help his ten-man side pick up a 3-1 win.

Speaking about Messi at his post-match press conference, Pochettino said, “I don’t think he was worried about not having scored a league goal.

“He is a great champion, the best player in the world; so he knows how to come through difficult spells. He has the patience, and it’s good that he scored.”

Pochettino added, “We played really well in the first half. For Messi, Neymar and Mbappe, I always said it was a question of connections, of spending time together and playing competitive matches. But the whole team played well, and it’s just a shame we didn’t score more goals in the first half.”

The victory saw PSG open up a 13-lead at the top of the Ligue 1 table ahead of second-placed Rennes.