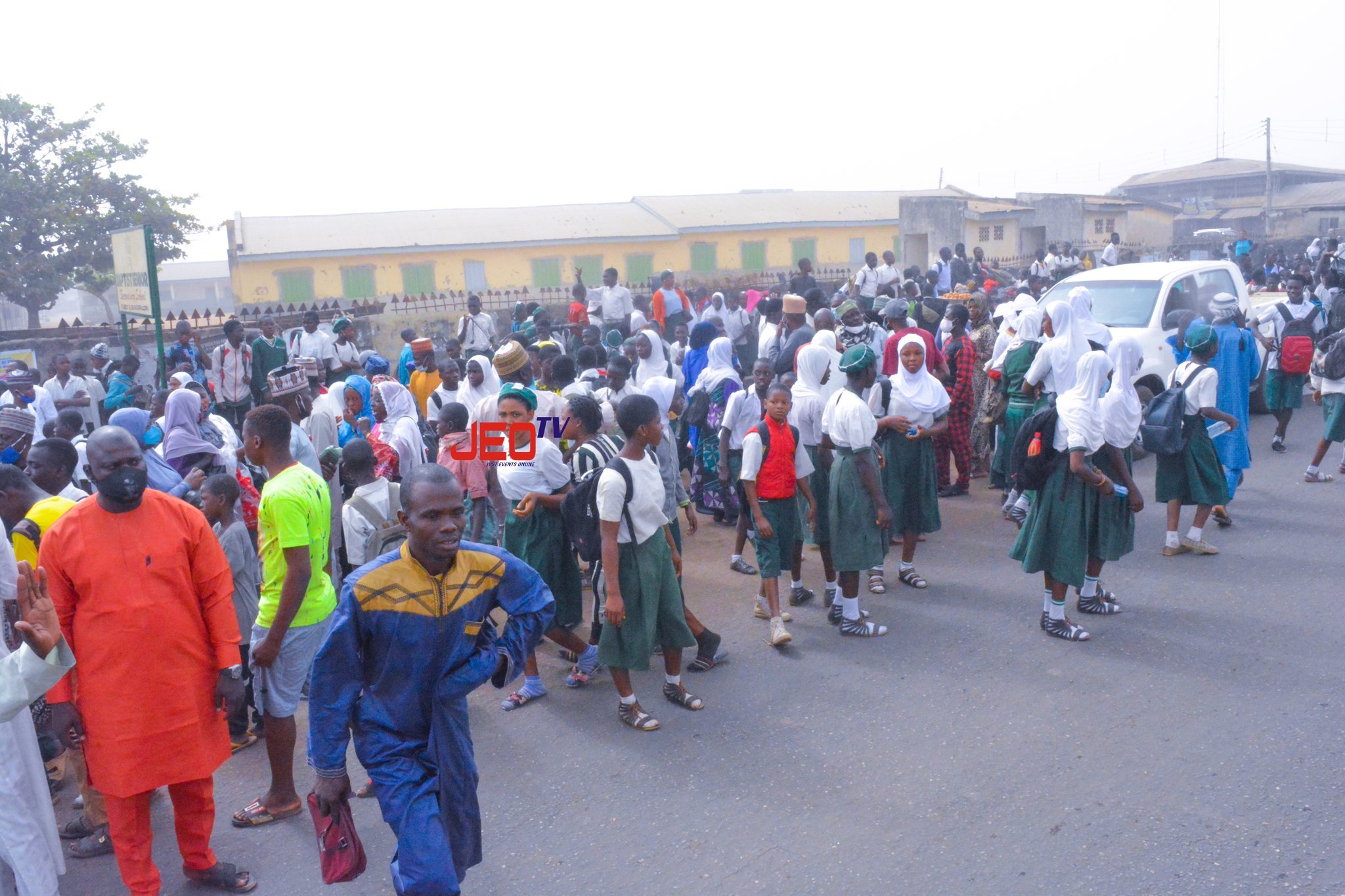 The President of Kwara Baptist Conference, Reverend Victor Dada, has said over that at least 20 people, including four pastors, were wounded and three hospitalised when Muslim fundamentalists attacked the First Baptist Church Surulere, Ilorin, Kwara State on Wednesday.

The cleric said the Muslim fundamentalists promised to burn down the three-storey building where Christians were gathered for a peaceful demonstration.

It was reported that a clash broke out between Christians and Muslims over a controversy bordering on the use of hijab by Muslim students in Christian schools in the state.

Dada, in a statement, alleged that the Muslims threw stones at Christians for over one hour after they overpowered the police, forcefully removed the gate, signboard of the school, injuring over 20 people, including four pastors.

The statement partly read, “Despite that the case is at the Supreme Court and a stay of execution was obtained by proprietors of the mission school, the government announced the use of hijab and reopening of the schools today,” Dada said.

“Christians who were today at First Baptist Church Surulere, Ilorin on peaceful demonstration with drums and trumpets, came under serious attack by Muslim fundamentalists who mobilised themselves and louts in large numbers to attack us.

“More than 20 people (including four Pastors) were wounded with three hospitalised.

“They doused the church gate with petrol and vandalised the auditorium. They also went ahead to vandalise The Apostolic Church, Eruda, Ilorin, a church without any grant-aided school.”

The Christian Association of Nigeria (CAN) had earlier said that the state Governor, AbdulRahman AbdulRazaq, should be held responsible should the crisis degenerates.

CAN further called on the President Muhammadu Buhari led government and to intervene in the violence over the hijab policy.

The apex Christian organisation expressed concern that the governor violated the court directive on the matter to maintain status quo on the case.

The ten mission schools recently shut down in Ilorin, the Kwara state capital were reopened on Wednesday by the state government

However, the decision resulted in violence as Christian staff of the First Baptist Church school defied the government’s directive and stopped the Muslim girls who resumed for classes in their hijab dress code thereby provoking the girls and their parents on ground.