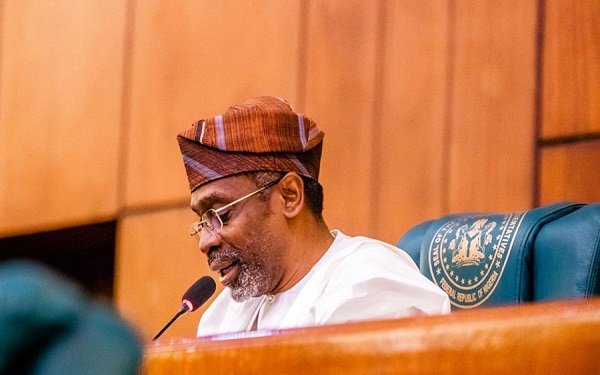 The House of Representatives has passed the Electoral Amendment Bill, moments after opposition lawmakers walked out of the heated session at the National Assembly chambers in Abuja on Friday.

Nigeria’s lower chamber, by this, has stepped down the controversial section 52(3) of the bill which deals with the electronic transmission of election results.

The lawmakers had on Thursday failed to reach a consensus over the much-debated clause after the Deputy Speaker, Idris Wase ruled against the electronic transmission of election results in spite of a resounding vote in favour of the provision.

Subsequently, the Speaker, Femi Gbajabiamila, said the Independent National Electoral Commission (INEC) and the NCC would be present on Friday to give further clarifications on the Electoral Act with a major focus on the controversial provision.

DPR: There’ll be no petrol scarcity during Sallah

At least 120 dead and hundreds unaccounted in Europe floods