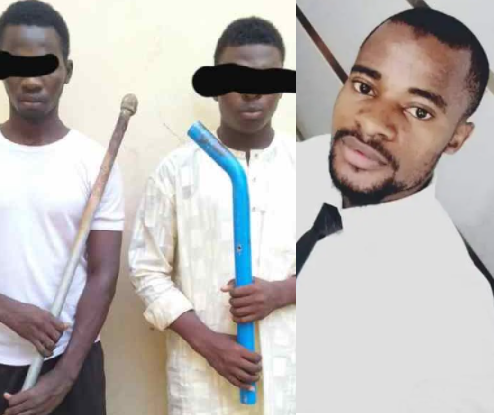 A househelp and three others have been arrested by Yobe Police Command for the murder of Hassan Abubakar, a staff of Damaturu Branch of United Bank for Africa (UBA).

The Command’s spokesman, ASP Dungus Abdulkarim, disclosed this in a statement in Damaturu on Monday.

He said the assassins who all live in Damaturu were apprehended during a sting operation carried out by detectives of ‘B’ Divisional Police Headquarters and would be charged to court after investigations.

The spokesman said the Commissioner of Police, Yahaya Abubakar who was saddened by the acts of the culprits, condoled with the family of the deceased and assured them of justice.

He called on members of the general public to be vigilant at all times and report suspicious acts and movements around them to the nearest Police Station or formation.