HomeNEWSI, My 2 Daughters In Regular Sex With Bandits For Fees, Married Maryam Confesses

I, My 2 Daughters In Regular Sex With Bandits For Fees, Married Maryam Confesses 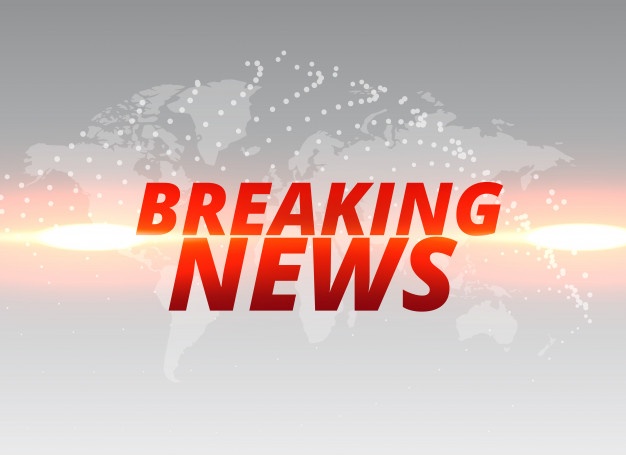 A 39 year old housewife from one of the Northern States in Nigeria, Maryam Abubakar has confessed that she and her two daughters have been in regular sex with bandits who pay them a lot of money in return.
In an interview with a television reporter which is trending on Facebook and other social media, Maryam said that she introduced her daughters to the bandits to relieve herself from the burden of fending for them.

Maryam confessed that she went into extra marital affairs with the bandit who used to pay her between N30,000 and N50,000 per session because her husband has not been taking care of her.
She narrated to the interviewer thus:
“Bandits paid me between 30,000 and 50,000 naira for a round of sex. I helped them do their shopping to prevent them from arrest.

“I knew they were into kidnapping, banditry and arm robbery but I decided to date one of them despite my married status because my husband was not taking care of me as his wife but this my boyfriend takes care of me and gives me lots of money.
“One day, some bandits said I should introduce more girls to them so I brought two girls and they were given 50 000 naira per night. I felt my 15 year old and 17 year old daughters can also benefit so I introduced them to the bandits and they were given lots of money. As such, some of the burdens I have like feeding them and clothing them reduced on me.”