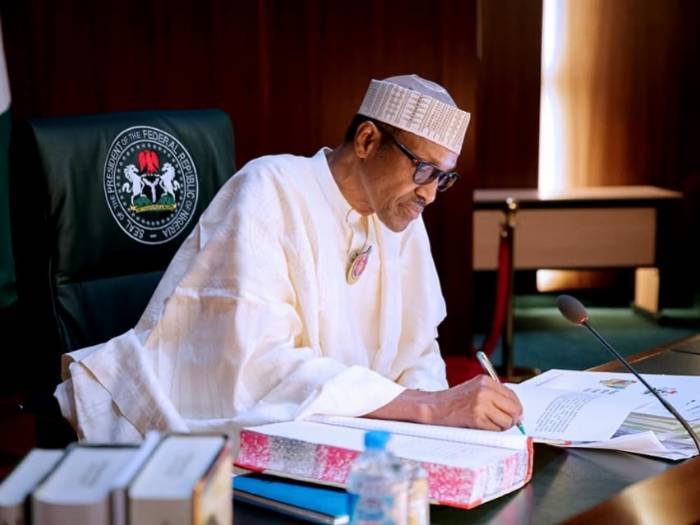 President Muhammadu Buhari has stated his readiness to sign the Electoral Act Amendment Bill after the National Assembly makes the necessary adjustments.

He, however, said such changes must include the addition of consensus candidates, indirect primary options to the mode of selecting a candidate for an election, as against the initial direct mode as the only option to conduct primaries by political parties.

The President made the disclosure in an interview with Channels Television’s Maupe Ogun and Seun Okinbaloye, which aired on Wednesday.

“All I said (is that) there should be options,” he said. “We must not insist that it has to be direct; it should be consensus and indirect.”

Asked if he would sign if the lawmakers effect the change in that direction, he affirmed, “Yes, I will! I will sign.

“There should be options, you can’t dictate to people and say you are doing democracy. Give them other options so they can make a choice.”

President Buhari had withheld his assent to the bill, citing the cost of conducting direct primary elections, security challenges, and possible manipulation of electoral processes by political actors as part of the reasons for his decision.

In their reaction, lawmakers in the House of Representatives could not immediately take an action but they said they would adequately address the matter in January.

During a plenary in December, Speaker of the House, Femi Gbajabiamila, had explained that the time was short to address such a sensitive issue.

At the upper chamber, the Senate also resolved to consult with the House of Representatives in January when both chambers would be in session.

While the lawmakers have yet to resume from recess or deliberate on the bill, President Buhari said it was wrong to force an option on the people.

Stressing the importance of allowing people to choose from available options, he relived the events that led to his election into office and ended the 16 years rule of the Peoples Democratic Party (PDP) in 2015.

“Personally, I do not support direct primary because I want people to be given a choice,” the President stated. “You can’t give them one option and think that you are being democratic. Let them have three options – there is the consensus.

“PDP was so overconfident that they thought they would rule Nigeria till the end of time, but the opposition (parties) came together, and we overthrew them. Not as a result of direct primary, it is as a result of opposition parties coming together and fighting the PDP.

“It is because we agreed to come together. The fact that we came together gave us the success we had, and that was the mistake they made; that is why they lost.”

2023: Why I Won’t Disclose My Preferred Successor’s Identity – Buhari