I won’t owe any worker or pensioner, says Uzodimma 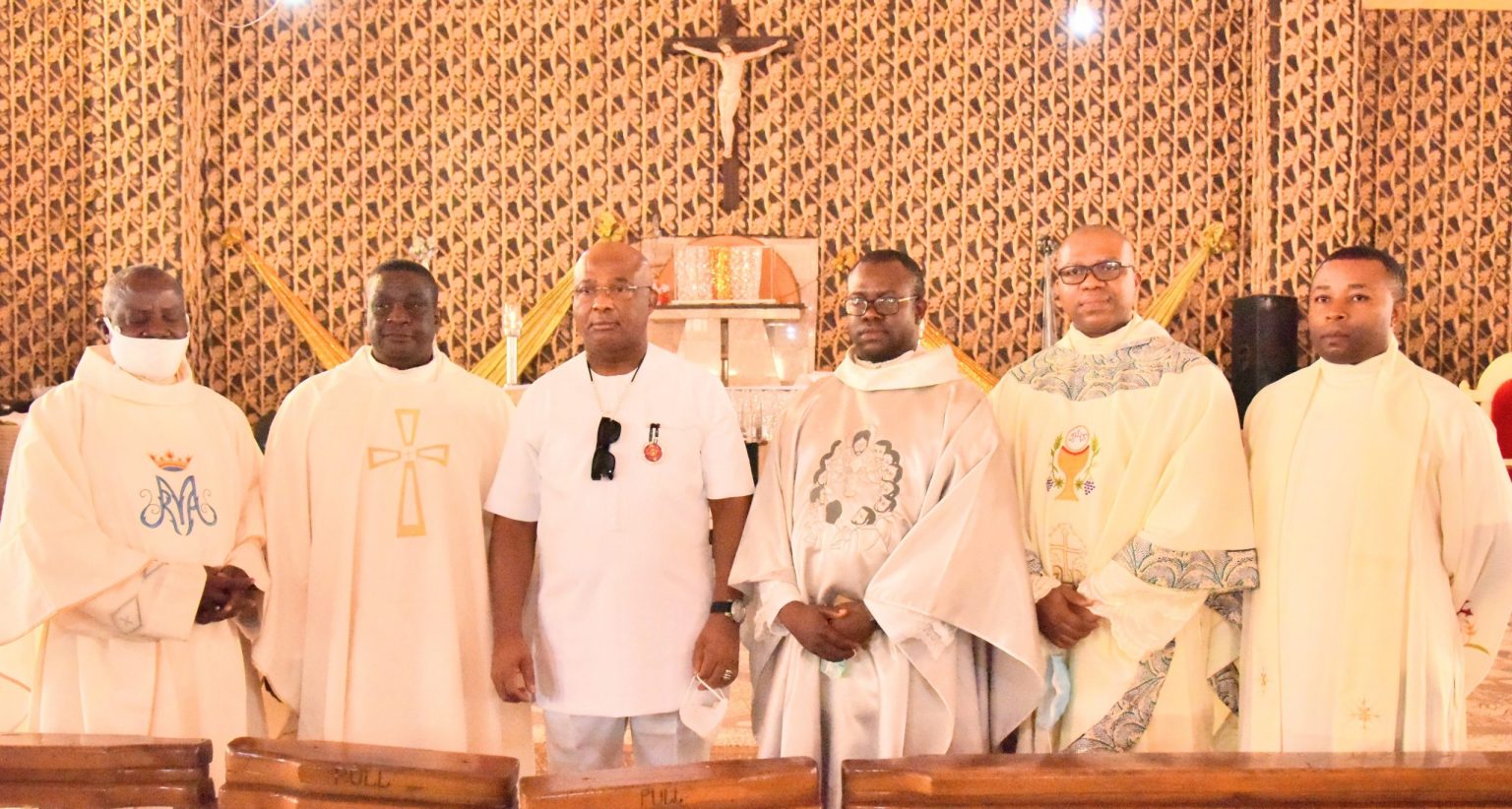 Governor Hope Uzodimma has said that he will not owe any worker or pensioner in Imo state during his tenure as governor.

This, he said, including local government civil service officers will receive their salaries, pensions or entitlements.

In a statement released by Oguwike Nwachuku, Chief Press Secretary/Media Adviser to the governor, Uzodimma said he has a covenant with God to sincerely serve the people of Imo State and that he will be committed to the promise throughout his tenure.

He recalled the events that brought him into politics, the contest for the governorship of Imo State and the reclaiming of his mandate at the Supreme Court.

Also, noting that “the people of Omuma have many reasons to be grateful to God for making one of their own governor of the state.”

According to him, his desire to govern Imo was predicated on “the will of God”, insisting that he has never ventured into anything without first seeking God’s direction, the reason he was able to overcome the challenges he encountered on the assumption of office on January 15, 2020.

Meanwhile, the governor disclosed that contrary to popular perception, he discovered that the problem of Imo State is more with the Civil Service system than the politicians.

Massive corruption was the order of the day in the Imo State Civil Service when he assumed office, according to the governor.

Although his predecessor, Emeka Ihedioha’s administration, noticed the anomalies plaguing the system and tried to do some verification, their efforts yielded little results then until his administration came on board and embarked on full automation of the payment system of the state.

Governor Uzodimma said that relying on the automation, 43,000 workers and 21,000 pensioners in Imo State had been paid their salaries and pensions up to date.

He maintained that those who have not been paid are those who have issues with accurate bio-data or those receiving double salaries or pensions and therefore queried by the automation system.

He challenged those claiming to be owed to approach the data centre with their pension identification number and relevant details so that their status will be revealed and payment affected if they do not have issues.

The governor also promised to publish in the newspapers by January 2, 2020, details of all Imo workers and pensioners who have passed the automation process and have been receiving their entitlements till date so that those still in doubt will know how serious the government is with the automation.

He maintained that he has come for the good of Imo people irrespective of party affiliation, pointing out that though he is the Governor of an APC-led government, he presides over the affairs of all Imo citizens regardless of party leaning.

Therefore, he called on Imo citizens to pray for the state and assured that there is light on the horizon and better days ahead for the state.

Earlier in his sermon, the Parish Priest of Holy Trinity Catholic Church, Omuma, Rev. Fr. Ernest Chike Dike noted that Christmas is a season of celebration of the Light of God sent unto a people living in darkness through Jesus Christ his son.

“Light had come into the world that hitherto has been in darkness. When you invite Jesus the darkness in your life will disappear,” he said.

The Governor was joined at the Mass by some members of the State Expanded Executive Council, close friends and associates.