HomeNEWSIf we have the state police we may not need Amotekun, the time for state police is now – Governor Akeredolu 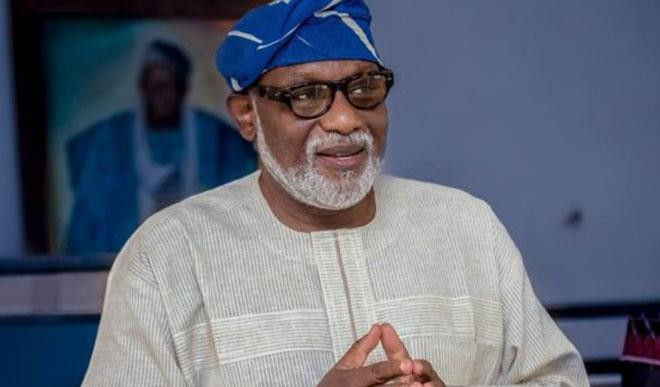 The Governor who hosted representatives of lawmakers of the All Progressives Congress South-West caucus in the House of Representatives who paid him a courtesy visit in his office on Tuesday, February 2, stated that there will be no need for Amotekun if there is state police.

Akeredolu stated that the time for state police is now and the protection of lives and property of the people must take a major priority.

The most important thing you have said is that we have to think about our people first and in doing that, we have to make a declaration. We felt convinced that we can not have a situation where a first-class Oba is killed, a deputy registrar killed, and the wife of the chief of staff kidnapped. It’s one of the things that led us to create Amotekun.

“When we came up with Amotekun, people were scared they thought it was state police, but we stood our ground and Amotekun has come to stay. You have a duty to us, to our people and that has to do with the issue of state police. The time is now. This rampant security challenge is virtually everywhere. This issue of state police, we need to pursue it.

“If we have the state police, we may not need Amotekun. It will be a great fight for our people. We must stand together. I commend the Governor of Kano State who said cows should not be moved to the south again for grazing.”