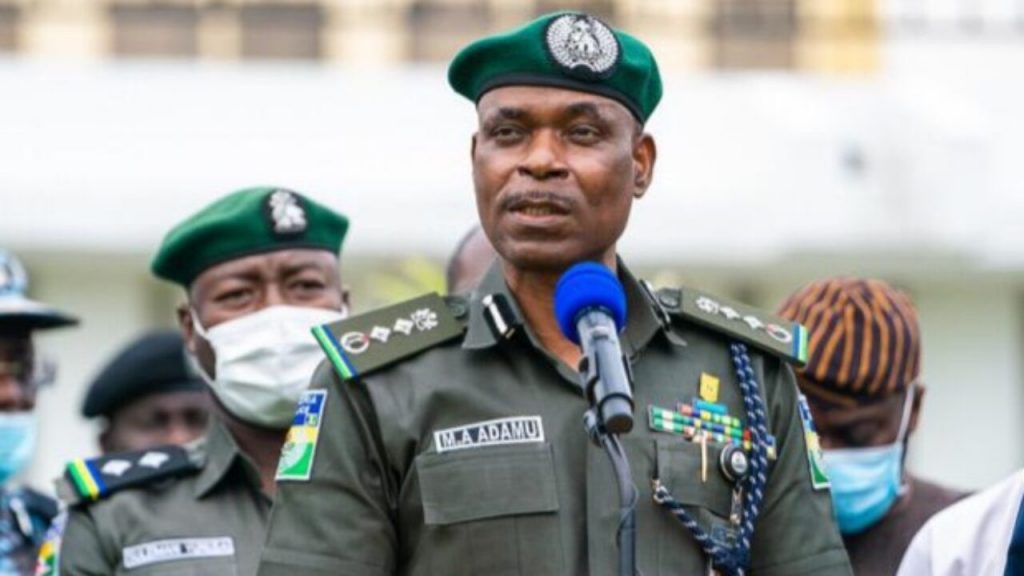 The Inspector-General of Police, Adamu Mohammed, has assured Nigerians of improved security in the year 2021.

Mohammed assured Nigerians that the Nigeria Police Force will be unrelenting in fighting all forms of crimes especially kidnapping, armed robbery, banditry, cultism, cybercrime, sexual and gender-based violence in the new year.

He said aggressive, proactive, intelligence-driven and community-based crime-fighting strategies will be implemented by the Force in ensuring the safety of the country.

The IGP said the Force will collaborate with other Law Enforcement Agencies as well as citizens in carrying out the task of ridding the country of criminal elements.

Reviewing the success attained by the Force in 2020, the IGP revealed that a total of 21,296 criminal suspects involved in various violent crimes were arrested and 3,347 firearms, 133,496 ammunition and 960 stolen vehicles recovered.

Also, 1,002 kidnap victims were safely rescued from their abductors and reunited with their families.