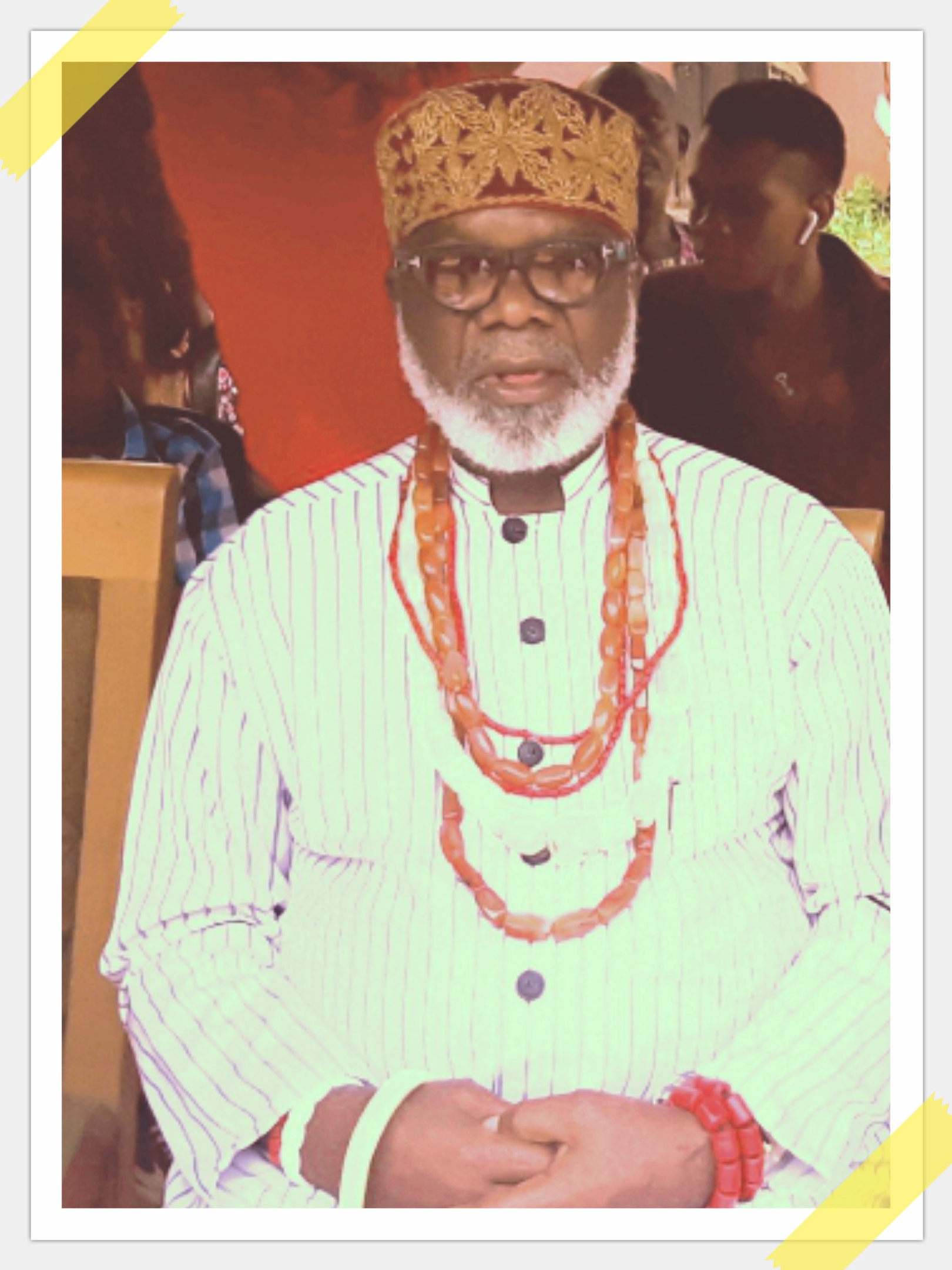 The Achi Traditional Rulers Council has elected Igwe Sunday Ozoemena Orah, the Ohabuenyi 2 of Adu Achi in Oji River LGA of Enugu State, as the new Chairman of the body.
At their meeting in Achi on Sunday, the Council also elected Igwe Chuks Mbaeriachi of Isikwe Achi as Secretary.
In his acceptance speech after the election, Igwe Orah who is also the Ezeabata of Adu Achi thanked his colleagues for the confidence reposed in him, saying it was a new dawn for Achi
as the Council was poised to work with all Achi sons and daughters especially the political class, to bring development to Achi.

The Royal Father regretted that Achi was lagging behind in many development indices and promised that they would put machinery in motion to bring together all Achi indigenes irrespective of political or religious affiliations to work for the common good.

He restated their position on the equality of the Twelve Traditional Rulers and the autonomy of the Twelve Autonomous Communities in Achi in line with the laws of Enugu State.

As custodians of the culture and traditions of Achi, he said they were committed to protecting the Achi heritage and pledged to cooperate with Achi Town Unions, the Achi Improvement Union and other stakeholders.
He thanked Governor of Enugu State, Rt Hon. Ifeanyi Ugwuanyi for the massive infrastructural development of Enugu State and the opportunity given to Achi indigenes to work at the highest levels of his Government, saying Achi was proud of their service and representation.
Igwe Orah said they were exceptionally grateful to the Chairman of Oji River LGA Hon. Frank Udemezue for his exemplary leadership and commitment to peace and development of Oji River LGA.

Nigerians react to negotiation with bandits and kidnappers in Nigeria