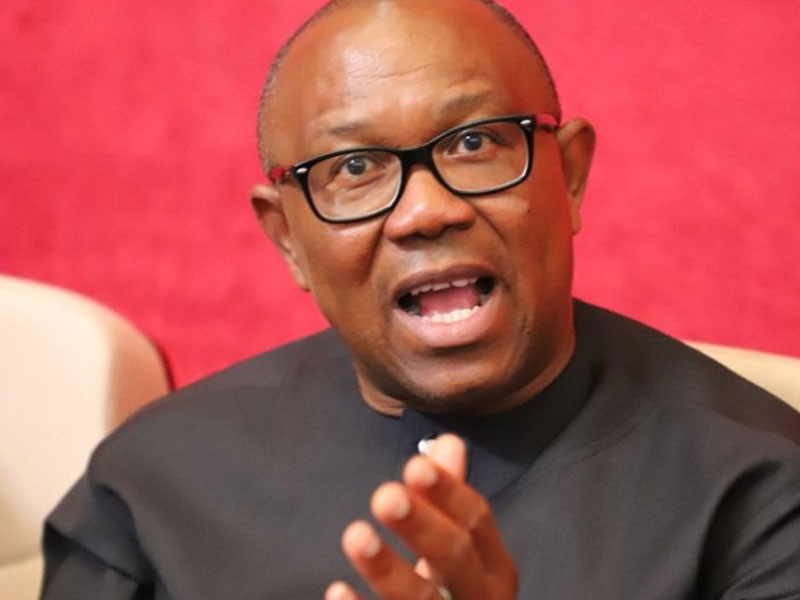 Former Anambra State Governor, Peter Obi, has denied that he evaded taxes by setting up offshore companies while in office.

Obi also debunked reports that he broke Nigeria’s laws by remaining a director of a company while governing Anambra.

He said this on Monday during an interview.

“I’m not guilty as charged. Trust companies are a legitimate vehicle used everywhere globally for investments, savings and estate planning purposes. It is allowed by law everywhere,” Obi said.

He added: “In my particular case and that of my family, it was done on very valuable advice of our then bankers.

“The company was never used to launder money before, during and after I was governor.”