HomeNEWSImo Gets New Commissioner of Police As IGP Makes Changes

Imo Gets New Commissioner of Police As IGP Makes Changes 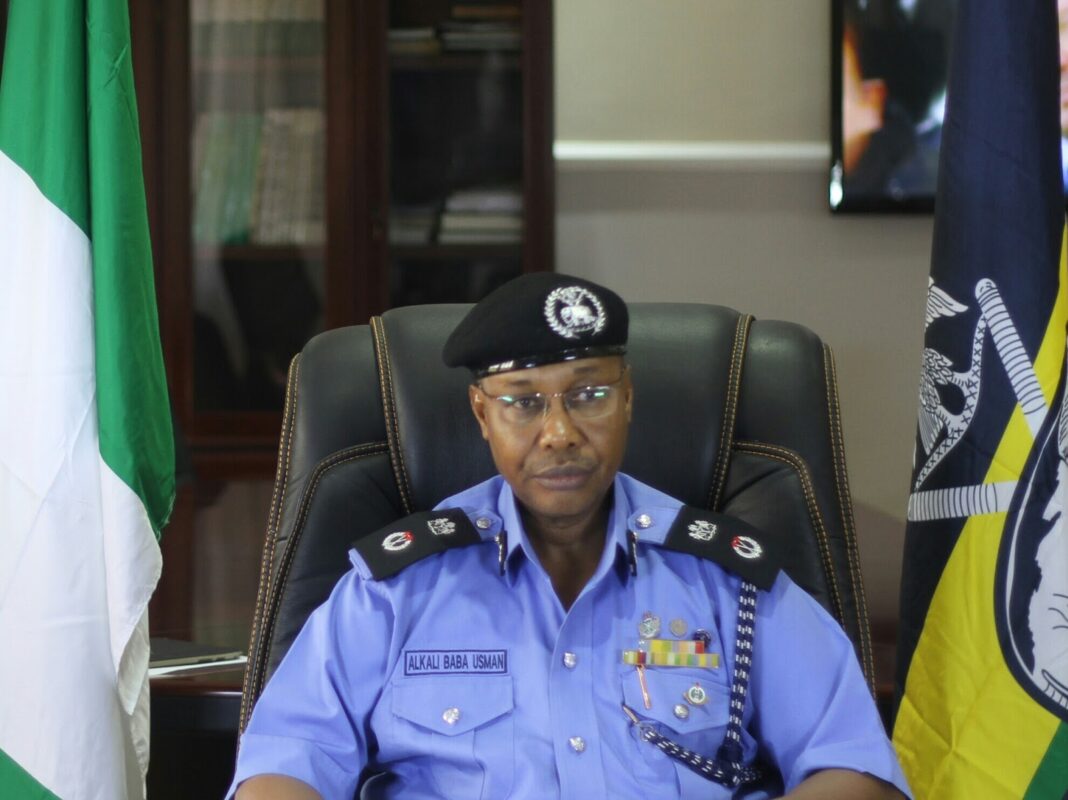 The acting Inspector-General of Police, Usman Baba, has ordered the appointment of a new Commissioner of Police for Imo State.

CP Abutu Yaro is now expected to take over from CP Nasiru Mohammed, who was deployed to the state in January.

Under Mohammed, police stations in Imo have come under repeated attacks, including the State Police Command headquarters and the Nigerian Custodial Centre which led to the escape of hundreds of inmates from the correctional facility.

In a statement on Tuesday signed by police spokesman Frank Mba, Yaro’s posting “is in furtherance of efforts by the Police leadership towards strengthening security, tackling violent crimes and enhancing optimal coordination of policing operations within the State.”

Yaro, a fellow of the National Defence College and the immediate-past Commissioner of Police, Zamfara State Command, is an operationally-minded Cop, the statement said.

Meanwhile, Mohammed has been redeployed to Western Port Authority, Lagos.

“Other Commissioners of Police affected by the new posting and redeployment are: CP John Amadi, mni who has been posted from Western Port Authority, Lagos to Airport Police Command, Ikeja, Lagos; CP Anderson Bankole who is now in charge of the Police Special Fraud Unit (PSFU), Ikoyi, Lagos; and CP Joe Nwachukwu Enwonwu, posted to the Department of Finance and Administration (DFA), Force Headquarters, Abuja as the Commissioner of Police, DFA,” the statement added.

“The IGP, while charging the newly posted officers to bring to bear their professional experience in improving policing and restoring public confidence in their new places of assignment, assured citizens of the determination of the Force under his leadership to upscale its operations, improve public safety and tackle all forms of crimes in the country.”