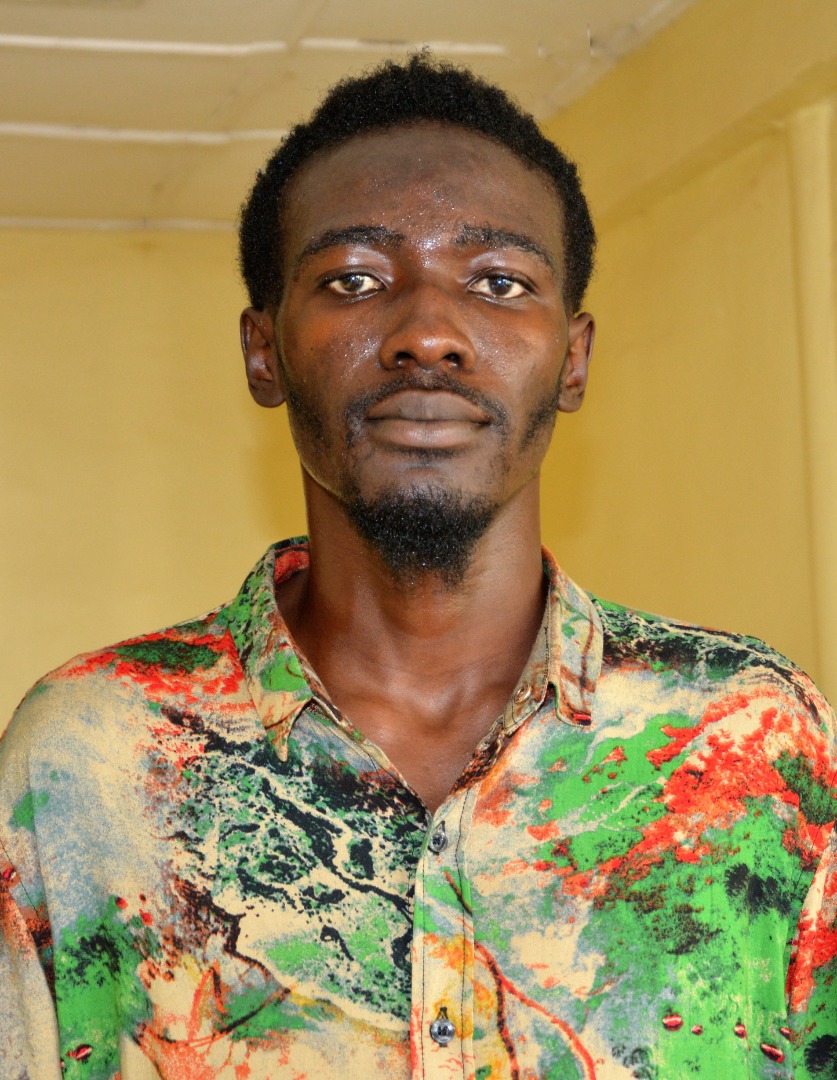 The Kaduna Zonal Command of the Economic and Financial Crimes Commission, EFCC, on Thursday, November 4, secured the conviction of Muhammed Kabir before Justice Darius Khobo of the Kaduna State High Court, Kaduna on a one-count amended charge of cheating by impersonation.

According to a statement released on Thursday by the Head, Media and Publicity of the Economic and Financial Crimes Commission, Wilson Uwujaren.

The defendant who was arrested in the Barnawa area for alleged Internet-related fraud activities presented himself on a Gay website as a US citizen and used the fake profile to induce unsuspecting victims to confer benefits on him. Before he was nabbed, he had obtained the sum of $1,150 USD from his victims.

He received the said monies through his bitpay application from where the same was converted to bitcoin and, later, into Naira.

The one-count amended charge reads: “That you, Muhammed Kabir (aka Rebecca) on or about the 9th of September, 2021 at Barnawa, Kaduna State within the jurisdiction of this Honourable Court fraudulently impersonated one REBECCA (a white woman) via your Email Account, muhdkabeer16@yahoo.com and you thereby committed an offence contrary to Section 308 and punishable under Section 309 of the Kaduna State Penal Code Law, 2017”.

The defendant pleaded guilty to the charge when it was read to him.

Justice Khobo convicted and sentenced the defendant to six months’ imprisonment without an option of fine. He also forfeits to the Federal Government of Nigeria, an iPhone 12 and a Peugeot 307 car.