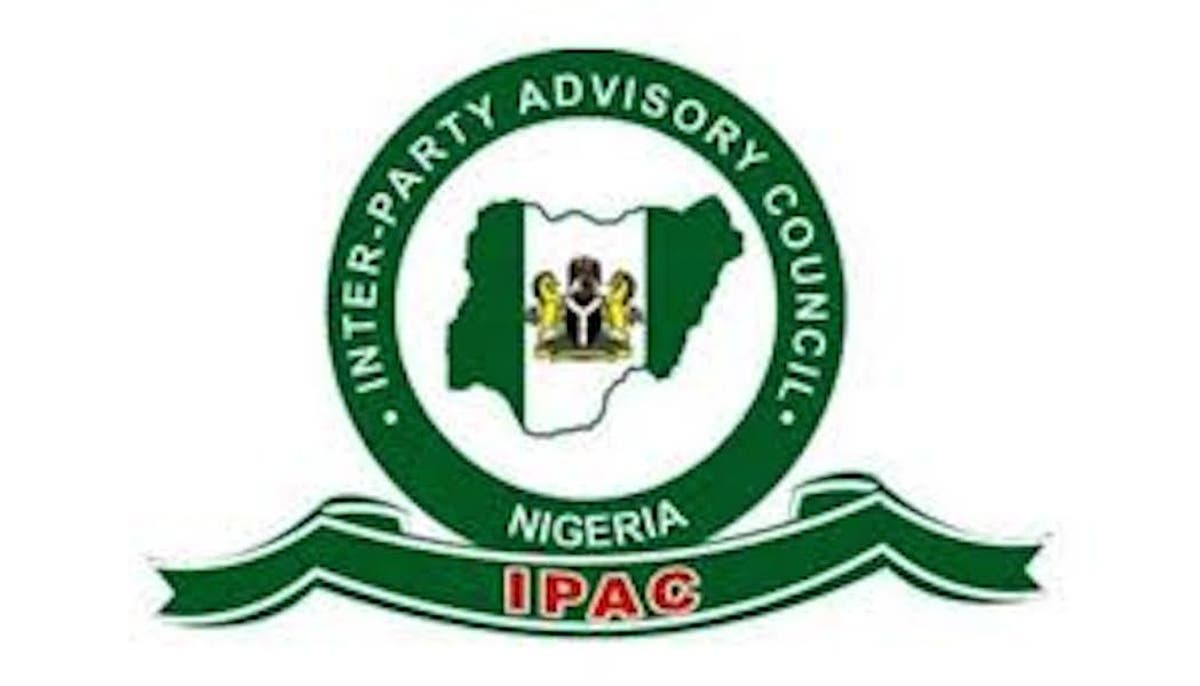 IPAC in a statement dated April 16th 2020, titled ‘Request for details of 18.4 billion Naira federal governments refunds for repairs of federal roads in Cross River State’, signed by the Chairman, Comrade Anthony Bisong Attah lamented the inability of the state government to inform the people about the money or what it was used for.

“We write to request for details of the refunds made by Federal Government to Cross River State for repairs of 20 Federal roads and one bridge from 2005 We are worried that while other states have announced receipts of the money as well as enlisted projects for which the money will be expended, we have not heard anything from you or your media aides about this money.

“Is it that our share of 18.4 billion naira has not been released? We really need answers to enable us properly enlighten the people. it’s also important to us as critical Stakeholders of our state because arguably this is the biggest financial envelope in the history of our state.

“We advise that you kindly tell Cross Riverians everything about that money so that the matter will be put to rest” the group stated noting that on the 13th of August, 2020, the Federal Movement forwarded a letter to the National Assembly for approval of the money and both chambers of the National Assembly approved the money on the 24th of November, 2020.

“Consequently, this money was released to the affected states in January 2021. Your response to this burning issue is highly anticipated, Sir,” the group pleaded.