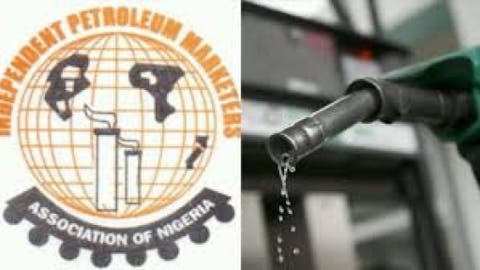 The Independent Petroleum Marketers Association of Nigeria (IPMAN), Enugu Depot Unit, has appealed to the governors of South East states to urgently wade into the lingering crisis between oil dealers and the Imo State government.

The group said the crisis which has led to fuel scarcity in some states in the region could end up embarrassing President Muhammadu Buhari who is scheduled to be on a state visit to Imo State.

Occasioned by the demolition of an oil dealer’s key facility by a previous administration in Imo State, the crisis was said to snowball into solidarity strikes by various arms of IPMAN, especially tanker drivers (PTDA) who banned lifting of products meant for the entire Enugu depot unit covering Anambra, Enugu, Ebonyi and adjoining states of Imo, Abia, Benue, Kogi and Cross River.

Chairman of the group Chinedu Anyaso, in a statement issued in Enugu entitled “A Passionate Appeal”, noted that apart from untold discomfort and economic hardship on citizens that the worsening fuel scarcity and price hike could also embarrass President Buhari during his proposed visit to the region.

Anyaso stated that it had become necessary for the group to cry out, urging the governors to “consider the interest of our people and the economic implications” of prolonged fuel scarcity in the region and its environs.

Meanwhile, fuel scarcity has already hit Enugu State and other South East states as the pump price of Premium Motor Spirit (PMS) has risen from N163 to between N190 and N200 per litre.

It was observed that most fuel stations within the capital city are already under lock and key as they have run out of products, a situation that Anyaso believed would keep worsening by the day except swift actions were taken to resolve the crisis.