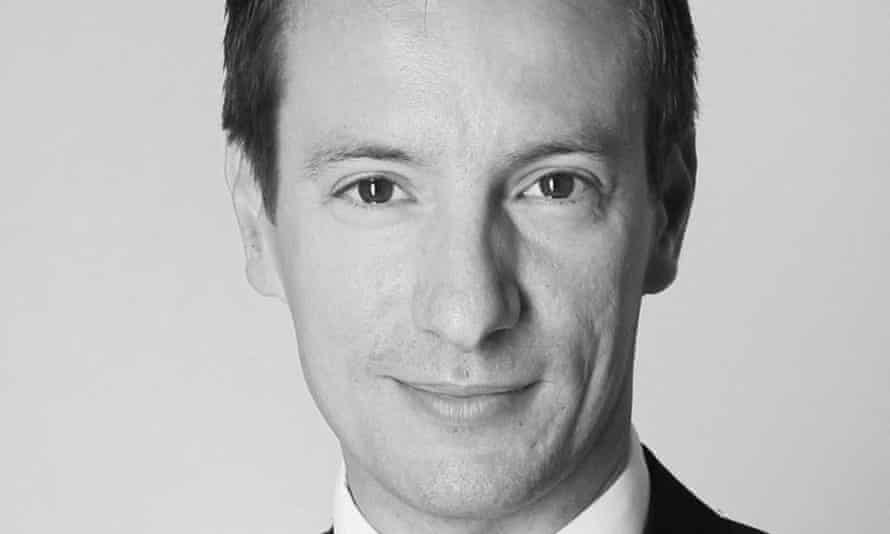 Italy’s ambassador to the Democratic Republic of Congo was killed on Monday during a fact-finding mission to the country’s troubled east, a senior diplomat said

The envoy, Luca Attanasio, “died of his wounds” after a convoy of the UN’s World Food Programme (WFP) came under fire near Goma, the source said in Kinshasa.

Two other people also died in the attack, Major Guillaume Djike, the army’s spokesman in North Kivu province said, without identifying the casualties.

Extend amnesty to bandits in South, everyone with gun —Gumi