HomePOLITICSIt’s abuse of office appointing your son as DG, PPMIU – PDP to Akeredolu

It’s abuse of office appointing your son as DG, PPMIU – PDP to Akeredolu 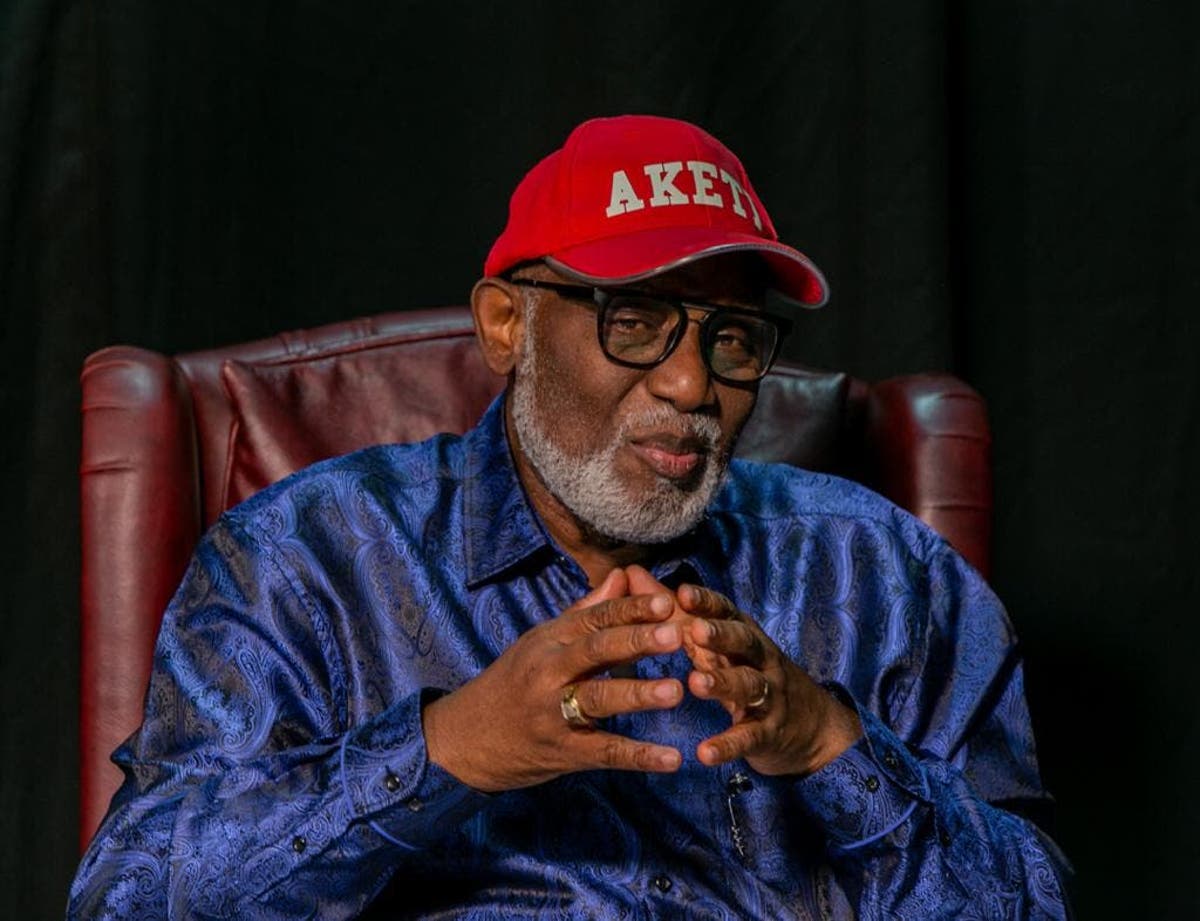 Following the appointment of Babajide Akeredolu as the Director-General of Performance and Project Implementation Monitoring Unit, PPMIU, by his father, Governor Oluwarotimi Akeredolu, the People’s Democratic Party, PDP, has lashed out at the Ondo State Governor over the development.

While condemning the appointment, the state chapter of the party emphasized that the move signaled flagrant abuse of office on the part of the governor.

Akeredolu had on Tuesday announced Babajide’s appointment as well as the names of the 21 Commissioner-nominees and Special Advisers.

Stressing that the appointment was an affront on the people of the state, the PDP in a statement issued on Wednesday by its Publicity Secretary, Kennedy Peretei, maintained that Akeredolu had reduced governance in the state to family affairs.

The PDP, which also stated that the development portends great danger for the state, said that the father was voted into office and not the son.

“The name Babajide Akeredolu became known in Ondo State when the state’s funds were used to procure a marriage for him in Colorado, the USA after the same marriage was consummated in Owo, his father’s birthplace. He has since assumed authority as part of the triad of the reign of father, wife, and son,” it said.

“The appointment as DG of PPMIU for Babajide, a young man who carries on as though, he was the person voted for as Governor is part of the grand design to finally empty the treasury of the state before Akeredolu returns to Ibadan.”