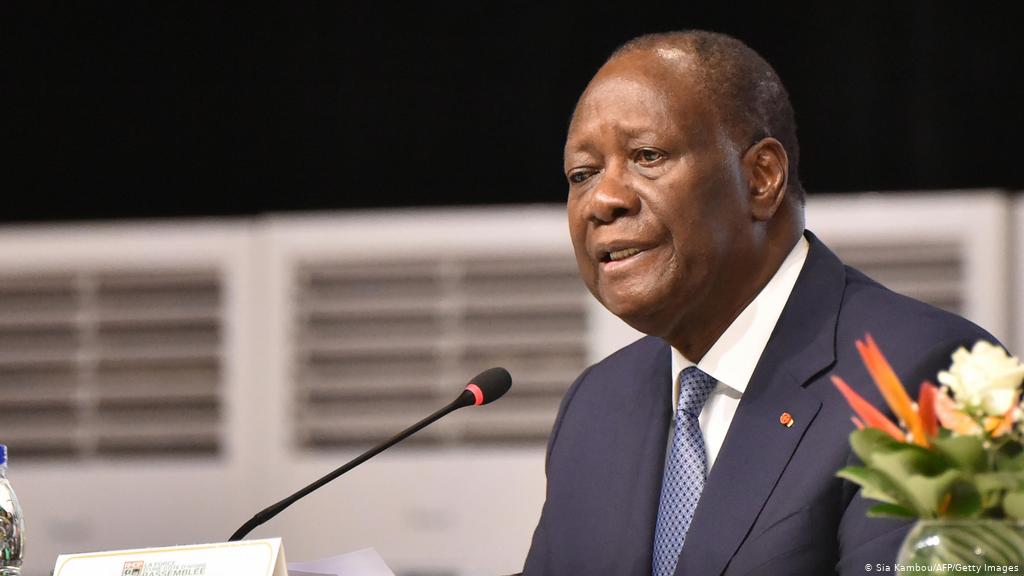 Ivory Coast’s constitutional council on Monday formally validated President Alassane Ouattara’s reelection to a third term after an October 31 ballot that was marred by clashes and an opposition boycott.

Ouattara’s bid for re-election angered adversaries who said the Ivorian leader was breaching the country’s two-term presidential limits, a charge he rejected.

“Alassane Ouattara is proclaimed elected in the first round,” Council President Mamadou Kone said in a national broadcast.

He ratified results giving Ouattara more than 94 percent of the vote and noted “no serious irregularities” in the conduct of the election.

The West African nation’s opposition leaders are now under investigation for insurrection after they rejected the result and called for a rival transitional government.

Opponents said Ouattara’s third mandate was illegal, calling for a boycott and a campaign of civil disobedience to disrupt voting.

Nearly 50 people were killed since August in clashes over Ouattara’s reelection, which he said was allowed after a 2016 reform reset presidential term limits.

Yakubu hands over as INEC chairman