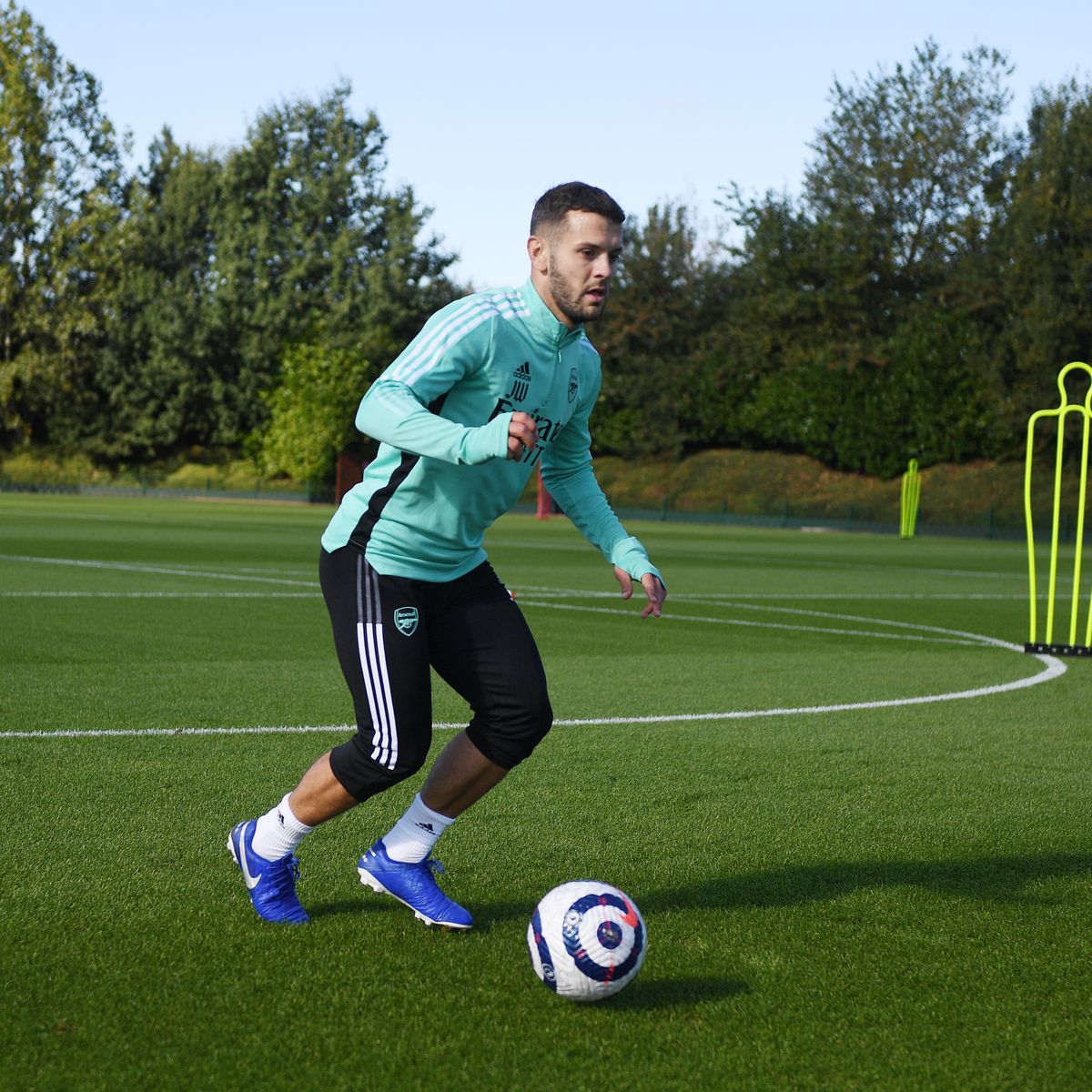 Wilshere has failed to find a new club after leaving Bournemouth at the end of the Championship season, with former Arsenal team-mate Arteta handing him a chance to maintain his fitness

Jack Wilshere has returned to train with Arsenal while the former Gunners academy product considers his next move after leaving Bournemouth.

Once considered the rising star of the English game, Wilshere has been battered by a succession of injuries over the course of his career.

Those injury issues mean that clubs have not been keen to offer the midfielder a contract, despite the fact he is currently a free agent after leaving the Cherries at the end of last season.

With Wilshere still struggling to find a club more than a month after the summer transfer window ended, Arsenal boss Mikel Arteta has now invited him back to the club to maintain his fitness.

The move to bring back Wilshere was revealed by Arsenal on Thursday when the club released images of the 29-year-old in training.

And Gunners boss Arteta has spoken of his delight at seeing his former team-mate return to the club where he made his senior debut.