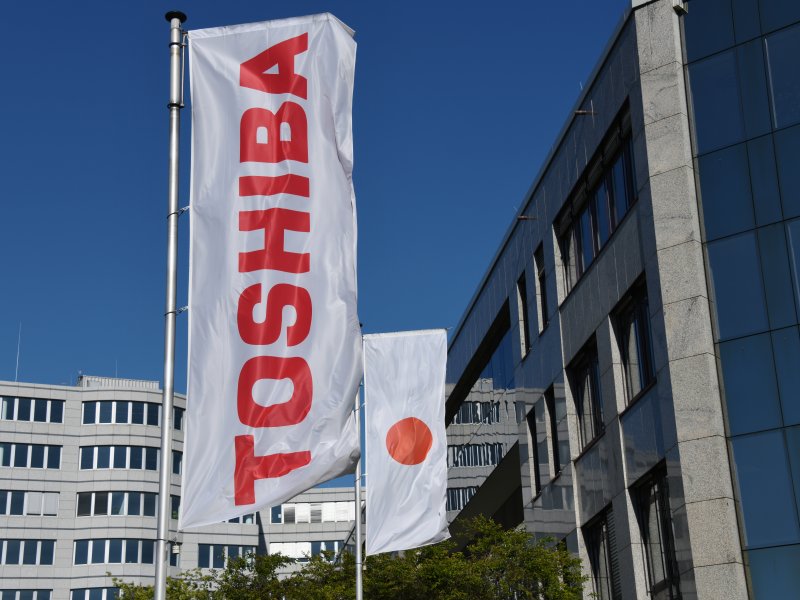 Japanese conglomerate, Toshiba, will split into three companies, following a campaign by investors to boost the firm’s shares after a period of enormous upheaval.

In a statement on Friday, the company said that the board approved a plan that will spin two companies from the rest of Toshiba’s operations within two years, with one focused on infrastructure and the second on devices, and both eventually being listed.

The firm said the decision would allow each business to significantly increase its focus and facilitate more agile decision-making and leaner cost structures which would leave them much better positioned to capitalize on their distinct market positions, priorities and growth drivers to deliver sustainable profitable growth and enhanced shareholder value.